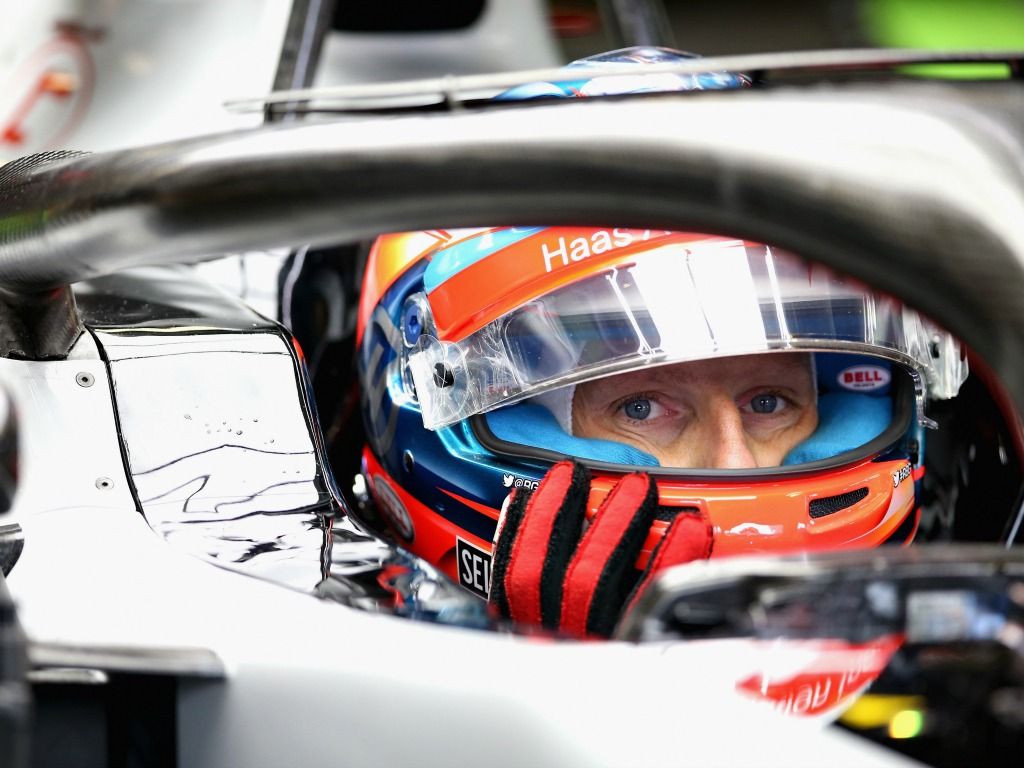 The battle for P4 in the Constructors’ Championship has hotted up with Renault reporting Haas to the FIA over the legality of their car.

The American outfit have reeled in the Enstone team, who are now both on 84 points heading to the next round in Singapore thanks to Romain Grosjean’s P6 finish in Monza.

With Carlos Sainz only able to grab a couple of points in P9, Renault’s grip on P4 has almost slipped away.

But, Grosjean’s P6 is under threat if the FIA do find the team in breach of the regulations. Both Haas cars were notable absentees from the garage after the race in Monza.

“We confirm that Renault Sport Formula One Team has submitted a request to the Stewards of the Event for clarification on the legality of the Haas F1 Team VF-18,” read a statement from Renault.

“We have no further comment on this matter until the Stewards have arrived at a decision.”

While details are pretty scarce as the FIA investigate the cars long into Sunday evening, race director Charlie Whiting said the complaint from Renault is relating to the front wing of the Haas.

Grosjean, meanwhile, was delighted to hold off his midfield rivals, in what was his fifth points finish in six races.

“There was a lot of pressure from behind, from the Force India to the end of the race,” Grosjean said.

“They were on much fresher tyres and generally faster today but I just used all the experience I have and pushed the car really hard to P6 so I am very pleased with that.”

The Frenchman admitted that his children are his harshest critics, and is hoping that they would be proud of their dad after Sunday’s result.

“It is mainly for me and my kids because I wasn’t very happy or proud with the start of the season but I know I have found the key and I am back to where I want to be,” the former Lotus man admitted.

“I am back to normal and that is great.

“They are going to be happy and I am looking forward to see them in bed tonight.”