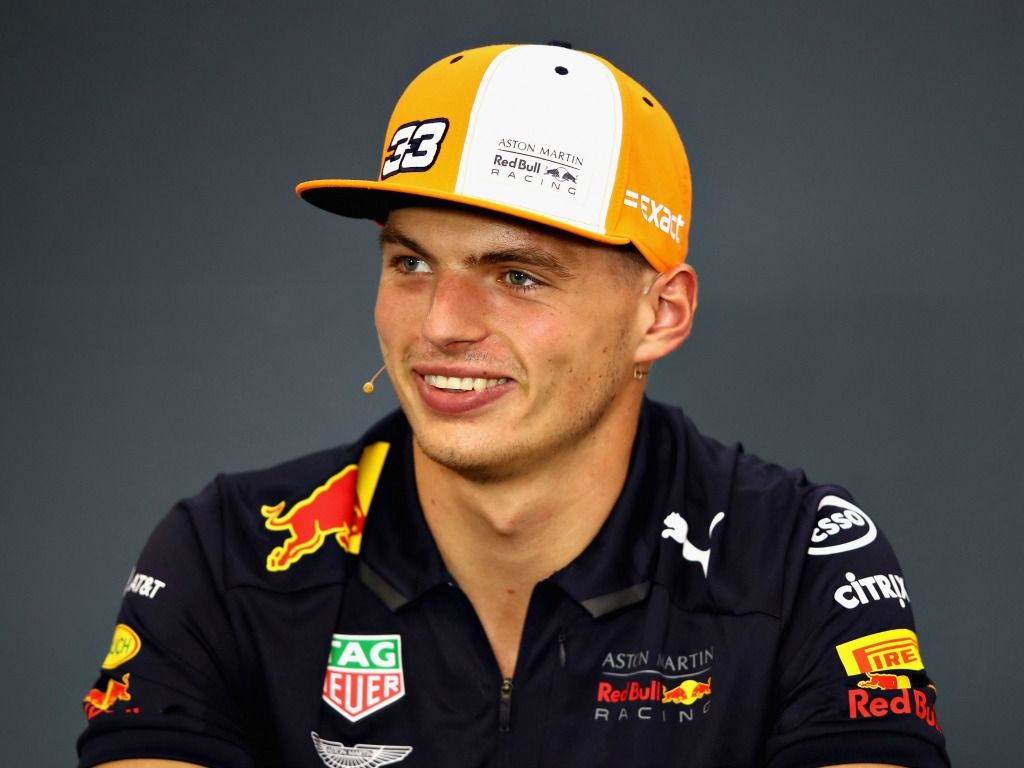 The war of words between Renault and Red Bull has continued ahead of the Brazilian Grand Prix weekend.

The two teams are in the process of a difficult break-up as they prepare to go their separate ways at the end of the 2018 season.

That has led to a rather cheeky dig from Renault in their race preview for Brazil, the penultimate race in their love/mainly hate relationship.

Renault’s preview read: “A party atmosphere is one similarity between Mexico and Brazil, with another being the sheer volume of people living in the two host cities.

With a combined population of 20 million, which may or may not be equivalent to the number of times Max Verstappen has moaned about something this season, these two back-to-backs are physically HUGE.”

These guys really need some space…