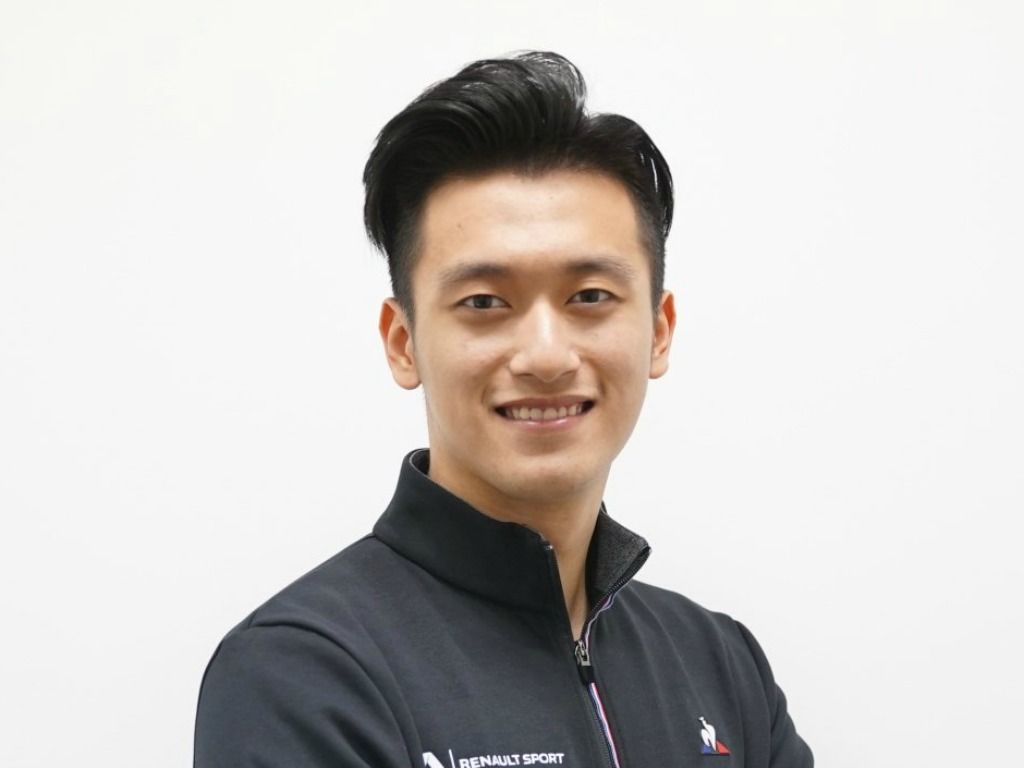 Renault have added Chinese teen Guanyu Zhou to their academy programme and will carry out development duties in 2019.

Zhou had first joined Ferrari’s academy in 2014 and finished runner-up in the Italian F4 Championship with the Prema Powerteam a year later.

The 19-year-old has then spent the last three years developing his racecraft in the European Formula 3 series and recorded his best-ever points haul in 2018 with 203 points in the process.

It was only good enough for a P8 finish in the standings, but Zhou did win two races and made it to the podium on six occasions in total.

Zhou is making the step up to F2 in 2019 and will combine his development role with Renault by racing for UNI-Virtuosi Racing alongside Luca Ghiotto.

“It’s a huge honour to join Renault Sport Racing as an Academy member and the Formula 1 Team’s Development Driver and I can’t wait to get started,” said Zhou.

“Renault has big ambitions – both for the Formula 1 team and the Academy – and that’s something which motivates me.

“I know the significance of Renault in China, so I’m especially proud to represent both Renault, as a brand, and China in the racing world. Formula 2 is the next step in my career.

“It looks to be a competitive field of drivers and there is going to be a lot to learn in a short space of time.

“I’ve been working hard during the winter and the three-days Formula 2 testing in Abu Dhabi was hugely beneficial.

“I’m looking forward to drawing on Renault’s help and advice this season as I aim for success and trophies.”