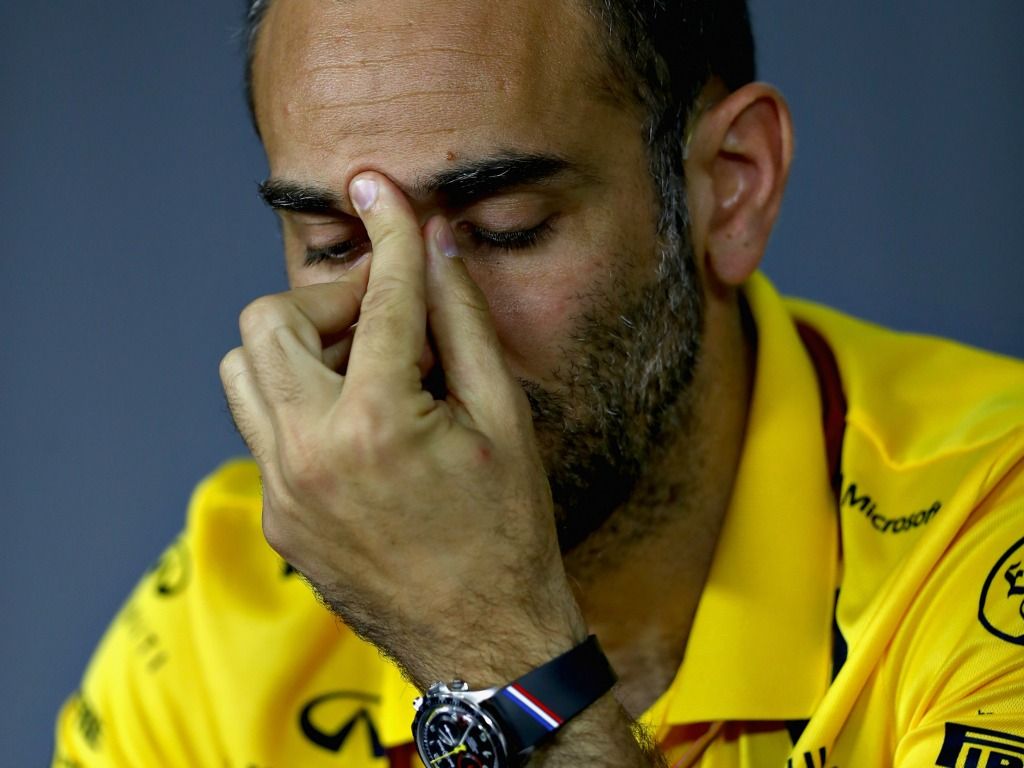 The very public spat between Renault and Red Bull has continued with Cyril Abiteboul saying they stopped listening to Christian Horner years ago.

Renault’s rocky relationship with Red Bull is coming to an end at the 2018 season as Red Bull enter a new partnership with Japanese engine manufacturers Honda.

The two teams are going through a messy break-up period, which was exasperated in Hungary by Max Verstappen’s latest Renault engine-related DNF.

Verstappen unleashed a volley of expletives over team radio about the power unit, while Horner himself said that Renault are charging millions of pounds for a below-par product.

Renault, though, continue to be unperturbed by Red Bull’s latest outburst, especially with the end of the partnership in sight.

“Our bosses have stopped reading what Christian Horner is saying about us since 2015,” Abiteboul told Autosport.

“They will have their engine partner that will be paying a helluva money to get their product on board, and I wish them good luck. I have nothing else to say.”