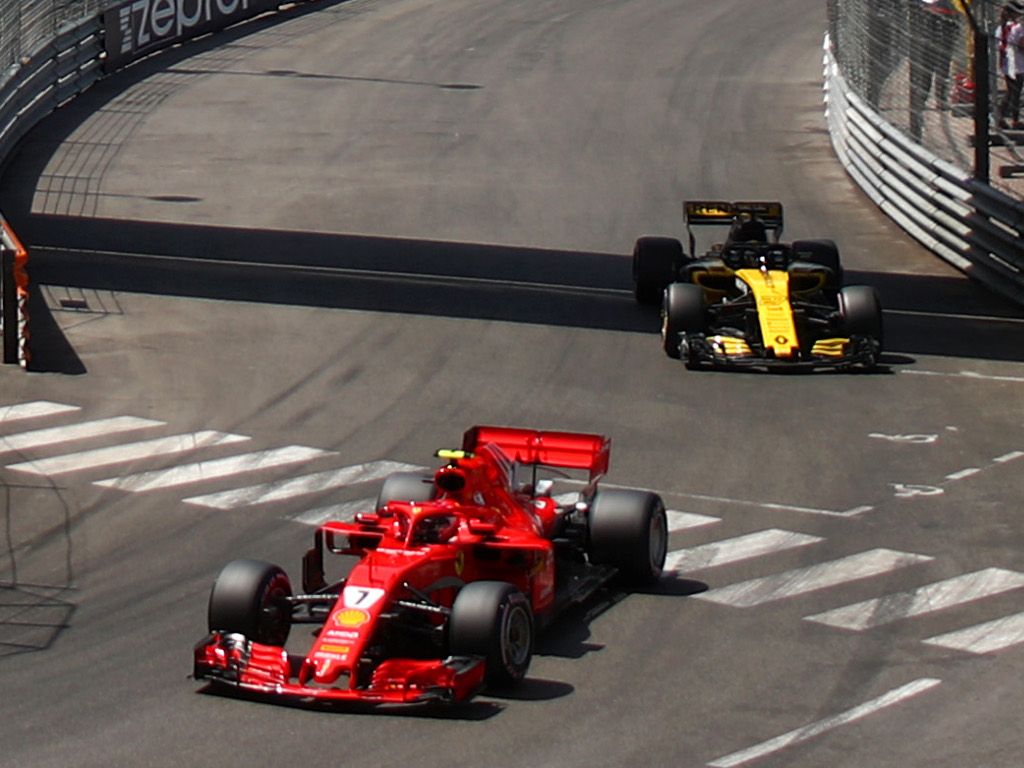 Renault technical director Nick Chester says he is a “bit surprised” by the gains Ferrari have found this season with their power unit.

The Scuderia’s engine, and its battery, has been the subject of much speculation in the paddock this season.

So much so that the FIA took additional steps in Monaco to monitor it.

They found nothing wrong.

For whatever reason Ferrari’s engine is definitely on the up and up as also witnessed by their customers Sauber and Haas’ on-track improvements.

Asked by Crash.net if he was ‘surprised’ by Ferrari’s engine gains, Chester replied: “They definitely made a big step Canada-time. I’d say yeah, we are a bit surprised.

“They’ve got a strong engine anyway, but it’s really quite strong now.

“The performance is right up there.”

As for suggestions that some of Ferrari’s gains could have come from a blown rear wing, Chester said: “Not that we’re aware of. But it’s always hard to know what another team is doing.

“It just seems to be more power unit output. Their straight line speeds are very strong while running a sensible rear wing on the car. So they do seem to just have good power.”