Home News Renault take the covers off the R.S.19 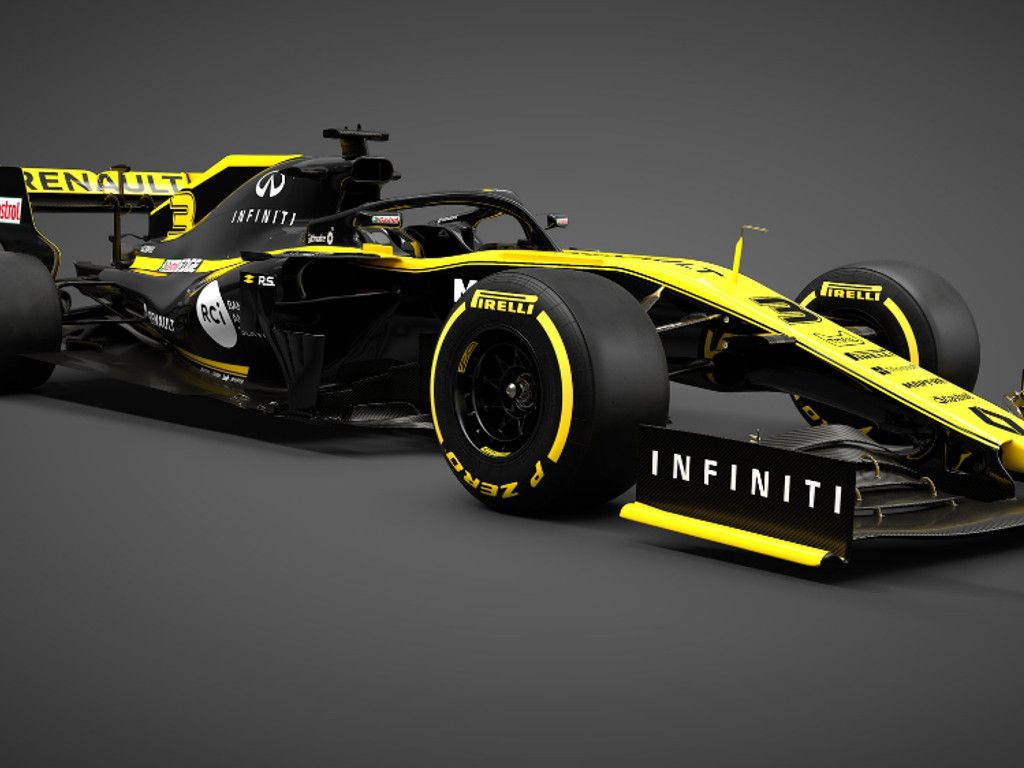 Renault are the fourth team to officially launch for the upcoming 2019 season, revealing the new R.S.19 at their Enstone factory.

The two-time Constructors’ World Champions have enjoyed a steady rate of progression since returning as a full works team in 2016.

They marked their return with a P9 finish in the Constructors’ in 2016, before rising to P6 in 2017 and finishing best of the rest last season after coming out on top in a competitive midfield battle.

1977 to 2019. Every line. Every curve. Using the most advanced technology available, and improving year on year. Breaking new grounds. All leading to today.
Here is the 2019 Renault F1 Team challenger. Here is the R.S.19.

Repeating that particular feat will be firmly on the agenda this season, but they will also be hoping to make inroads on breaking into the top three of Mercedes, Ferrari and their former partners, Red Bull.

The acquisition of Daniel Ricciardo from Red Bull could help them get there, with him and Nico Hulkenberg forming one of the stronger 2019 driver line-ups.

Ricciardo injected a moment of humour into the launch when, asked by Cyril Abiteboul, why he had taken the risk in joining Renault, he replied: “Bonjour! Je m’appelle Daniel! I just wanted to learn French, that’s why I’m doing this.”

For the new season, Renault have stayed loyal to their yellow and black look which has been synonymous with them since their full return.

The new car is very close to last year’s RS18 but with the new-for-2019 simpler wings.