Home News Renault must be ‘sensible’ in test talk for Alonso 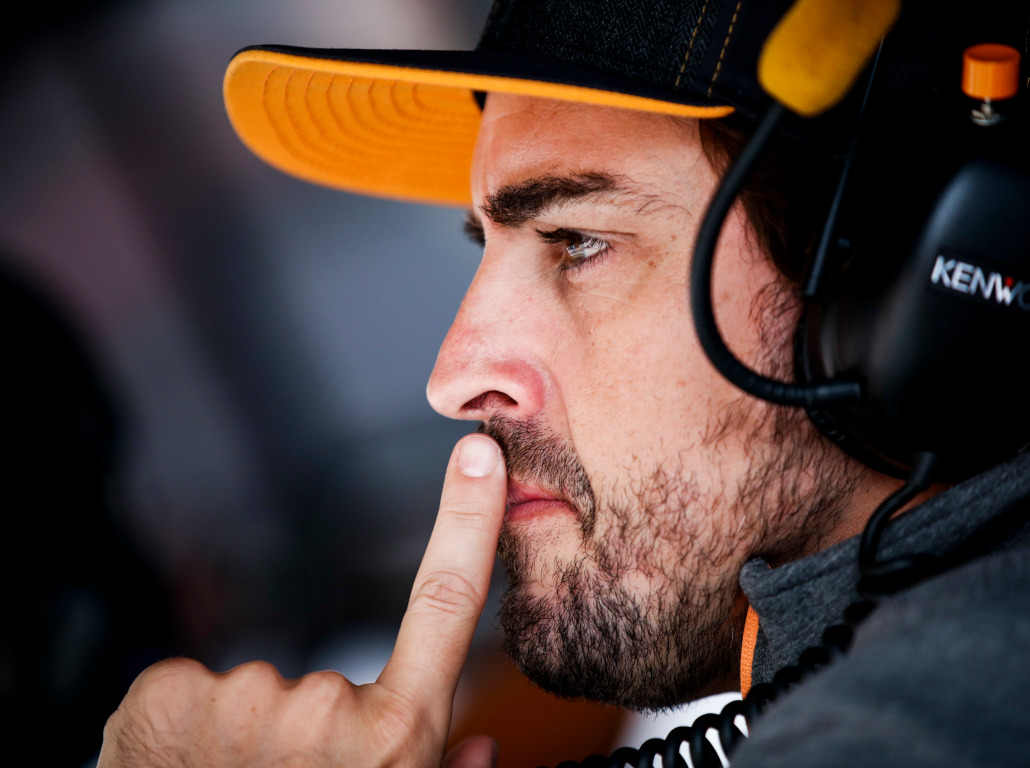 Although Renault would like to run Fernando Alonso in the young driver test, Cyril Abiteboul says the team has to be “sensible” to its genuine young drivers.

Next season Alonso will be back on the grid, the 39-year-old signing with Renault for the third time.

The Spaniard, though, hasn’t driven a Formula 1 car since he quit the sport at the end of the 2018 season.

With two years without any F1 experience, Renault is keen to give the double World Champion some track time before next year’s pre-season tests.

“We are in a process of building his programme,” Abiteboul, Renault’s team principal, told Sky Sports F1.

As for the young driver test, the team boss acknowledges that Renault has to balance giving Alonso time in the car against giving its youngsters the opportunity to learn.

Formula 1’s regulations regarding the post-season young driver test state that “unless otherwise approved by the FIA” only drivers who have “not competed in more than two F1 World Championship races during their career” can participate.

Abiteboul concedes while Renault would like to run Alonso in the young driver test, they also have to be fair to those who are their young drivers, Guanyu Zhou and Christian Lundgaard.

“There is also some talk about the post-season test as reported,” he said, “but we also want to be sensible with our young drivers.

“We have Oscar [Piastri] who has already won the [F3] championship. There is Christian [Lundgaard] and Guanyu [Zhou] in the mix also [in F2].

“So we are trying to keep a good balance between Fernando, who wants to be back at the best possible level, but also our academy drivers.”