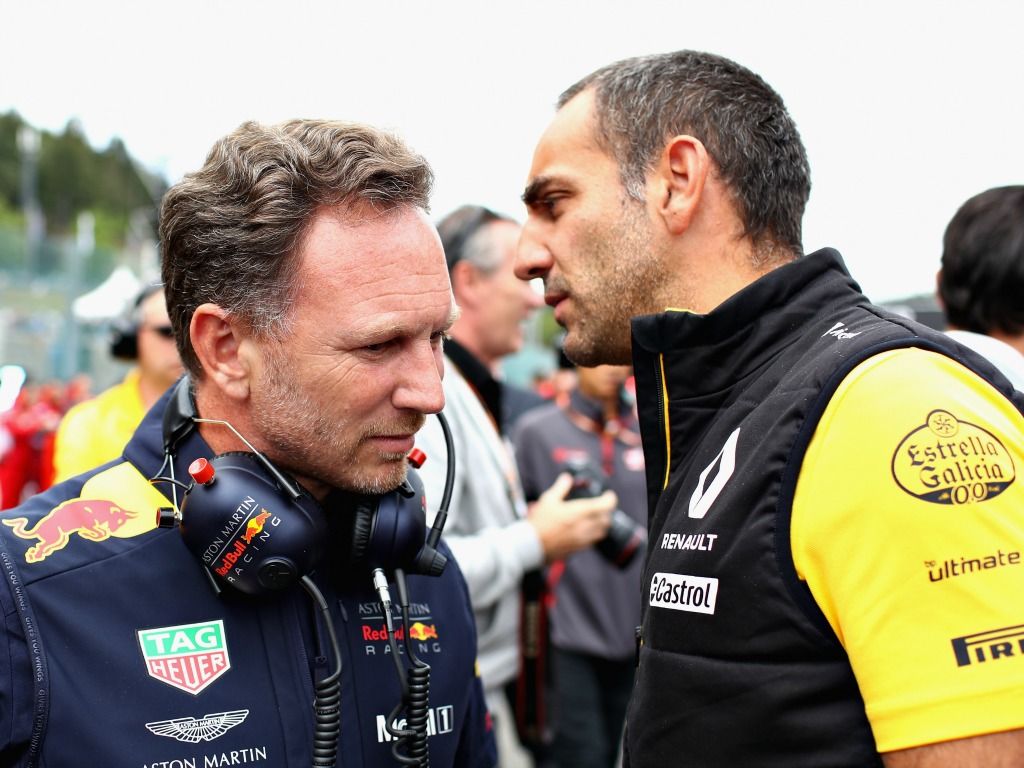 A messy break-up has continued to be aired out in public, with Red Bull’s Dr Helmut Marko recently critical of Renault’s budget and Red Bull team boss Christian Horner saying Renault staff have been let down by management.

Now Renault team principal, Cyril Abiteboul, has issued a response in which he accuses Honda, Red Bull’s new engine partner, from not telling them the full truth about the power of their engine.

“Honda is still 20 kilowatts behind us,” Abiteboul told Marca.

“I know what Red Bull says but they’re hiding the facts and manipulating the data. I understand their communication strategy, but there are no facts.

“Eventually it will be seen that Honda is 20 kilowatts behind and that they have not moved from their current position.”

Marko, though, has laughed off these claims and said Abiteboul is merely “daydreaming”.

“We do not need to discuss that because next year we will see what our position is,” he said.

“Mr Abiteboul will continue to daydream but next year it will be completely clear.”