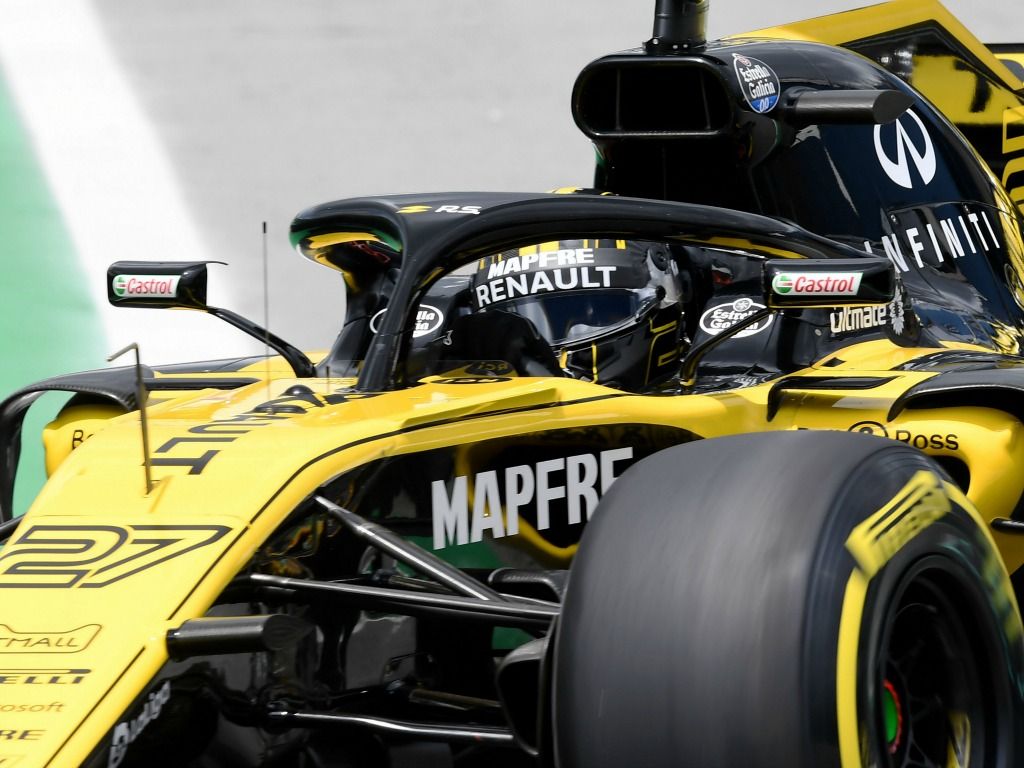 Renault are the latest team to reveal the date for their 2019 car launch: February 12.

The Enstone team continued on their rise up the rankings in 2018, finishing ‘best of the rest’ in the Constructors’ Championship behind the big three of Mercedes, Ferrari and Red Bull.

Renault will be hoping the acquisition of Daniel Ricciardo can help propel them to new heights in the years to come, while Nico Hulkenberg has certainly proved he is no slouch himself as he clinched the ‘B’ World Championship in 2018, too.

Renault will launch their 2019 challenger exactly a week before pre-season testing is due to get underway at the Circuit de Catalunya and, as it stands, are the first team to launch their car.