Home News Renault to set ‘action plan’ based on test 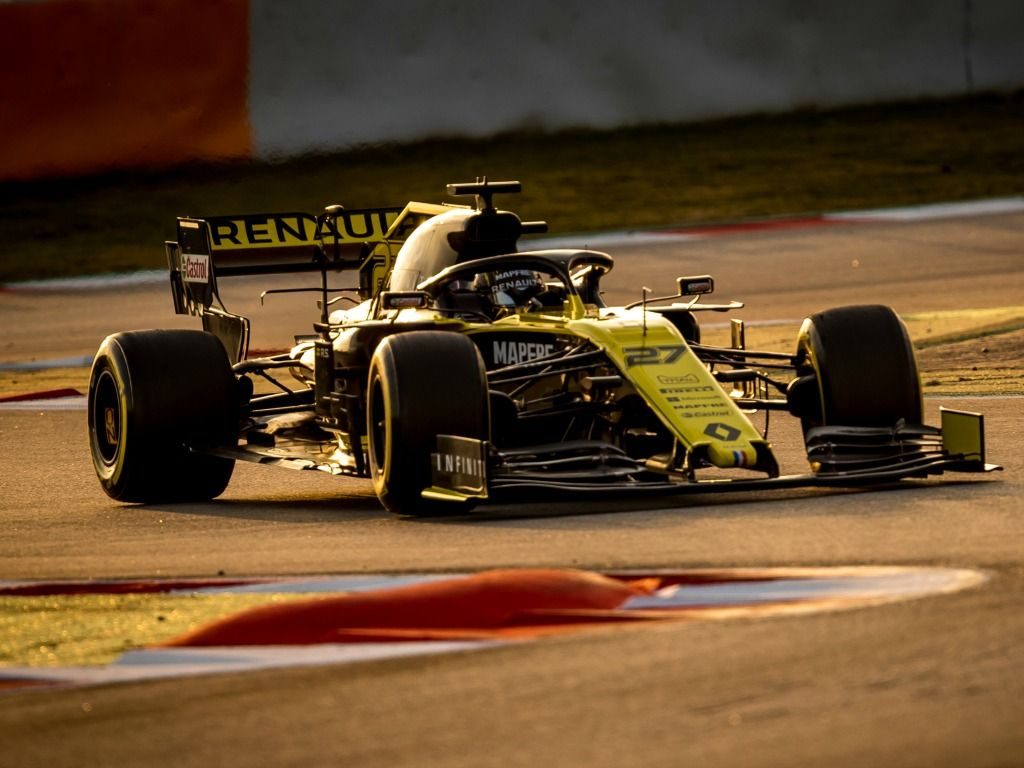 Best of the rest in last year’s championship, Renault entered this campaign hoping to at least close the gap to F1’s top three teams.

Instead they have fallen down the order, managing just two top-ten results in ten starts.

The team has been hit by reliability troubles, prompting Renault to introduce a revised MGU-K after a double DNF in Bahrain.

The ICE was also updated ahead of last week’s Spanish GP but still Renault failed to score a single point.

Managing director Abiteboul told Motorsport.com: “I think we were caught out by the reliability issues earlier on in the season and that broke the [team] dynamic a little bit.

“And frankly, in a sport that is involving more than 1000 people including two drivers, that is important, and that caused some damage.

“The second element, which is more tangible, is that we had to be a bit safer on a number of occasions.

“The test at Barcelona will be important to assess some elements that we brought to the car, but also to try to recover some of the performance that we had to give away because of the reliability reasons.

“And if that happens, based on the results and findings and analysis from the first five races, but also from the tests in Barcelona, we will be able to have a very, very clear assessment of the situation and more importantly a very clear action plan of what needs to be done.”

Abiteboul believes the updated engine is back to a strong level of performance but Renault now need to understand what is going on with the chassis and its Pirelli tyres.

“The engine is more or less back to where it was at the start of the season, based on reliability fixes that we have introduced with the spec this weekend,” he explained.

“This weekend has been more balance chasing and dealing with tyres, which I think has been a problem across the grid.

“It is absolutely not an excuse. It is another problem that we need to face and the test in Barcelona this week is going to address that specific issue.

“So reliability addressed, engine performance is now covered but we need a better understanding of what is needed on the chassis side to get those tyres to work, which in my opinion is now damaging us, so that will be the short term fix.

“But medium to long term, we need to do things differently because clearly what we are doing is not working to reduce the gap to the top teams.

“That is more of a long term target, but that is not a reason why we should not be assessing and taking steps now.”

Nico Hulkenberg is in action for Renault on Tuesday at the Barcelona circuit before handing the RS19 over to Jack Aitken for Day Two.