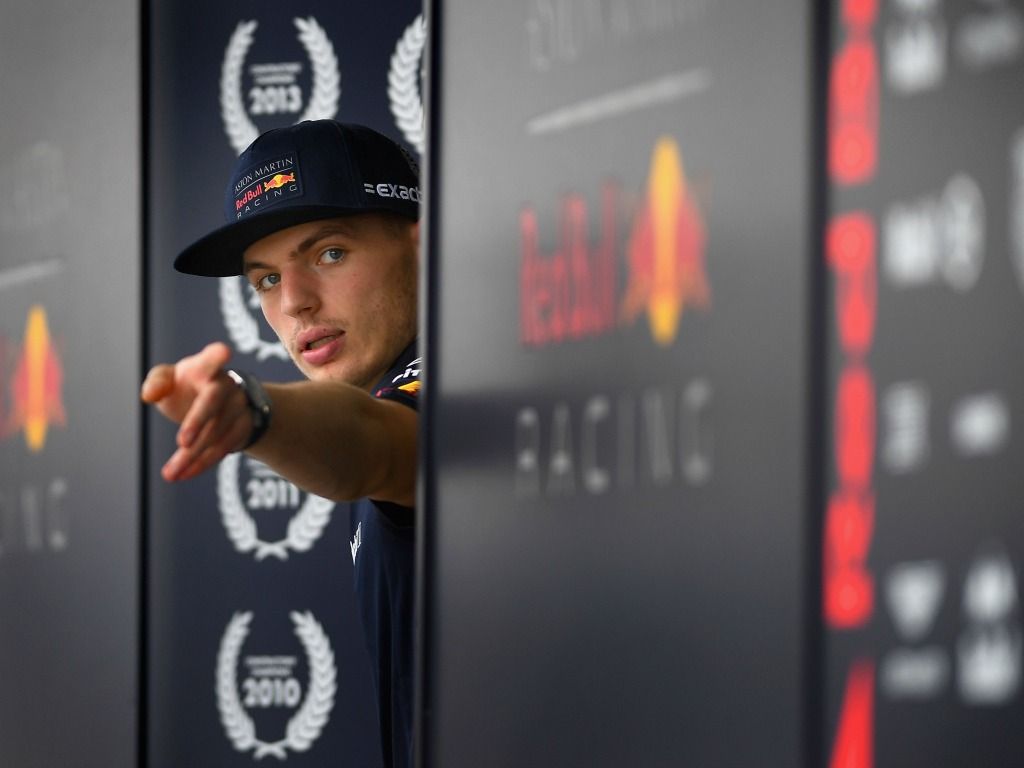 Max Verstappen is lashing out at Renault because he has been “abandoned” by Red Bull; that’s according to Renault tech chief Bob Bell.

Although the relationship between Renault and Red Bull will soon come to an end, there seems to be no end in sight for the acrimony between the two parties.

Verstappen has been the latest to jump on that bandwagon, criticising the engine manufacturer to the point that Renault F1 boss Cyril Abiteboul publicly asked him not to “spoil” the relationship.

Renault, though, don’t seem to mind getting in a dig or two of their own.

According to the team’s chief technical officer the problem is not with the Renault power unit, the problem is that Verstappen has been “abandoned” by his RB14.

“With Max, everything has to be done quickly because he is young and he is in a hurry,” he told Ziggo Sport.

“He wants to win because he knows he has the potential to win. He is disappointed that his car is abandoning him and is blaming our engine.

“We make no difference between engines that we use for our own team and the engines that go to our customers.

“It could theoretically be that the way Red Bull puts the engine in the car has consequences for the performance, but perhaps they are just unlucky.”

Renault and Red Bull will part ways at the end of this season with the four-time World Champions swapping to Honda power for 2019.