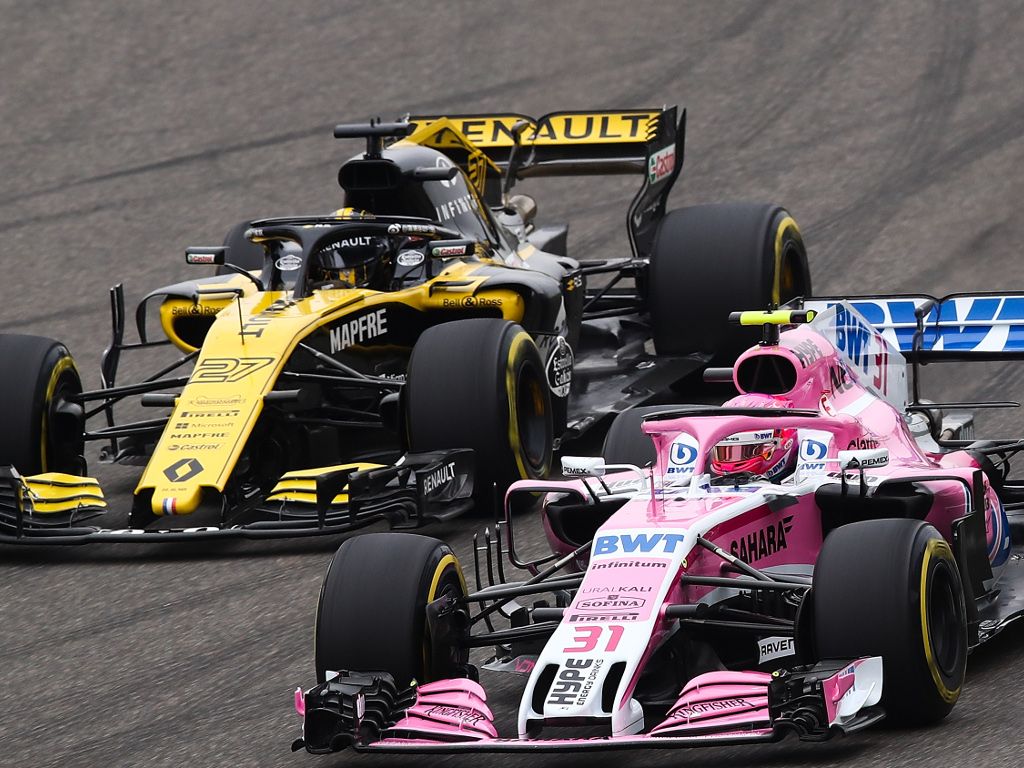 Renault, McLaren and Williams reportedly wanted reassurances from Force India that whoever the new owners are, they won’t align themselves as a Mercedes B-team.

Last week Force India was placed into administration after several parties, including Sergio Perez, began proceedings over money owed to them.

Reports suggest there are several parties interested in buying the team, however, they are facing a bit of opposition from Renault, McLaren and Williams.

According to BBC Sport, the trio want ‘reassurances before they agree to conditions that would help a sale’, one of which is that Force India won’t become a Mercedes B-team.

“That’s not the type of F1 we like,” said Renault boss Cyril Abiteboul.

“We are a little bit afraid that such a construction would make it impossible for anyone who is not enjoying the benefit of a master team or slave team to be competitive at their own level.

“We start to see some glimpses of that today in certain aspects of the grid or the development of the chassis or engine.

“We need to make sure it does not become a necessity, otherwise our model does not work and our involvement can’t be sustainable.”

The Frenchman wants reassurances from F1’s owners Liberty Media that this is not a path they wish to see Formula 1 follow.

“We will make sure that no job is under any threat, that is very certain. But we just want to understand the vision of the commercial rights holder in that respect.

“The only thing where we want to have a little bit of clarity is we understand that there are right now a number of incentives for large and smaller teams to get together and take advantage either of the current regulations or future regulations.”

Asked if Renault would block a Force India deal, Abiteboul said: “The answer is no, because we want to save the jobs. But we want to have the reassurance required before we have to vote that this will not be the case.”

Renault’s concerns stem from Haas close ties to Ferrari, which have been questioned by rivals throughout this season, while Sauber are also benefitting from their Alfa Romeo partnership.

However, Mercedes boss Toto Wolff says he is not looking for a B-team.

“We don’t like the concept of B-teams in Formula 1,” he told BBC Sports.

“I understand there are questions from Cyril and others over what is the future of F1 if big teams buy smaller teams, which I completely respect. I completely share those thoughts and I don’t think it is the right way forward.

“I hope we can find a discussion so the scope of co-operation is narrowed down between teams. There are commercial arrangements that make sense, but there are downsides to it. And that is the competitive order can change.

“So we need to find a solution to how the small teams can benefit from shared infrastructure but at the same time not gain an advantage that is currently possible.

“We have held discussions with every potential buyer to my knowledge and the most important thing is someone with the right funds buys the team. But we are not orchestrating it. It is in the hands of the administrator.

“It needs to be the best outcome for the creditors of the team and that is to sell for the best financial outcome.”