Home News Renault will remain in F1 despite $2b cuts 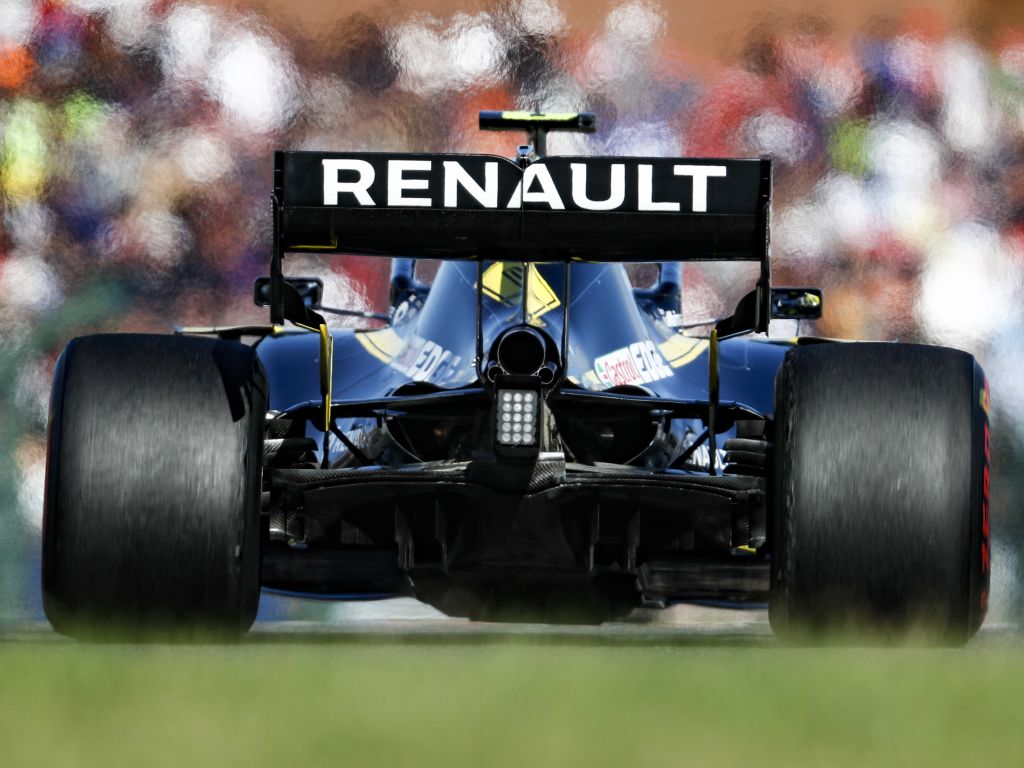 Renault announced on Friday its plans to reduce fixed costs by more than 2 billion euros over the next three years.

The transformation plan will see the company simplify processes, reduce the diversity of components within vehicles and adjust industrial capacities.

Renault said it will cut its global production from four million vehicles in 2019 to 3.3m by 2024. Closures could include a foundry in Brittany and a factory in northern France.

“In a context of uncertainty and complexity, this project is vital to guarantee a solid and sustainable performance, with customer satisfaction as a priority,” said Delbos.

“By capitalisng on our many assets such as the electric vehicle, by capitalising on the resources and technologies of Groupe Renault and the Alliance, and by reducing the complexity of development and production of our vehicles, we want to generate economies of scale to restore our overall profitability and ensure our development in France and internationally.

“This project will enable us to look to the future with confidence.”

Despite the cuts, Renault will continue in Formula 1 putting an end to rumours that the company is on its way out.

Delbos confirmed the company’s intention to remain in the sport.

According to the 52-year-old, Formula 1’s reduced budget cap of just $145 million played a role in Renault’s decision to remain in Formula 1.

“We confirm that we intend to stay in Formula One,” she said.

“The new regulations, new cap in term of investments, because we had less investment than some of our competitors who are spending a lot of money, so F1, we are here, and we stay in Formula One.”