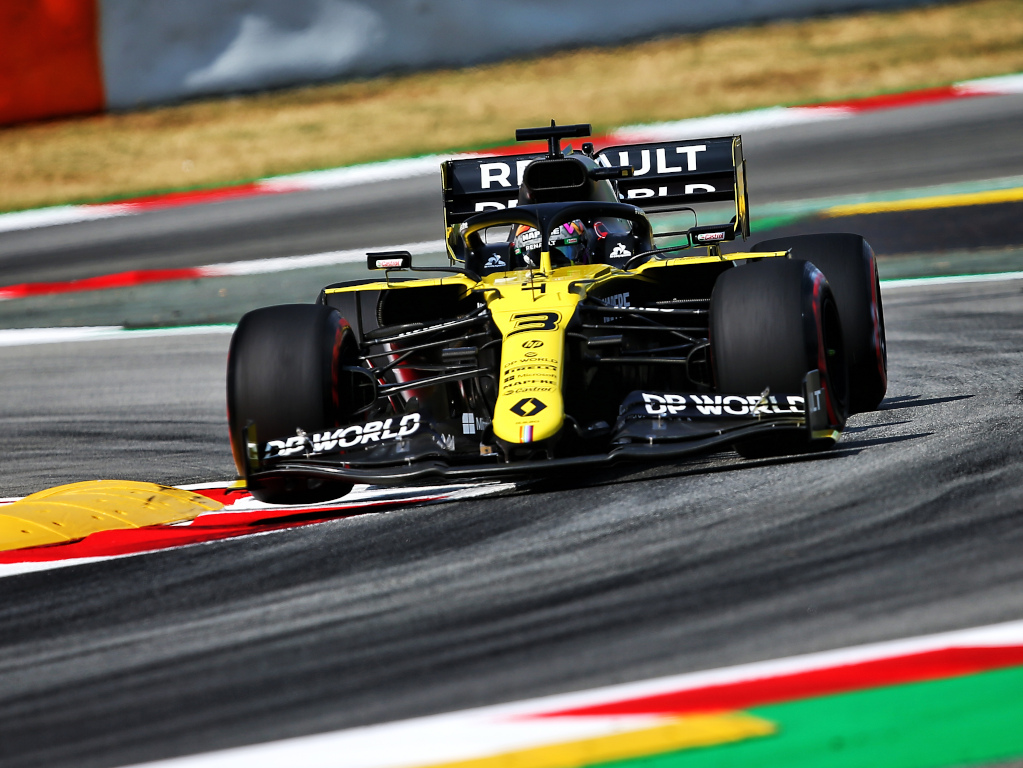 Renault team principal Cyril Abiteboul has claimed sharing wind-tunnels is the “elephant in the room” that prevents F1 teams from being completely independent.

Individuality is a hot topic in F1 just now following the Racing Point copying controversy in which they were found guilty of having rear brake ducts on their cars that were too similar to the 2019 Mercedes – and duly fined 400,000 euros and docked 15 points in the constructors’ World Championship.

Consequently, the FIA are to modify the regulations in order to prevent teams from cloning cars in the future.

But while Abiteboul is fully in favour of that stance – especially as it was Renault that launched the original protest against the Racing Point brake ducts – he thinks independence is compromised when teams share wind-tunnels.

Mercedes do this with Racing Point, while Red Bull and AlphaTauri, who are in the same ownership, will share a facility from next year.

“I think there are elements [of sharing] where we are not going to go back, like the engine, gearbox and other very expensive mechanical elements,” said Abiteboul in an interview with Autosport.

“But there is one expensive elephant in the room, which is a wind-tunnel, and that will stay as long as we keep doing aerodynamic development in wind-tunnels.

“Maybe a vision for the future is that we can have 10 teams that are fully independent, and those 10 teams will only use CFD (Computational Fluid Dynamics) because there is enough for anyone to access CFD through cloud computing.

“That should be the vision and I think the vision is shared by pretty much everyone.

“Yes, it’s a ramp-up in terms of how we get there, which still needs to be worked out, but at least we know there is no room for a repeat of what happened this year.” 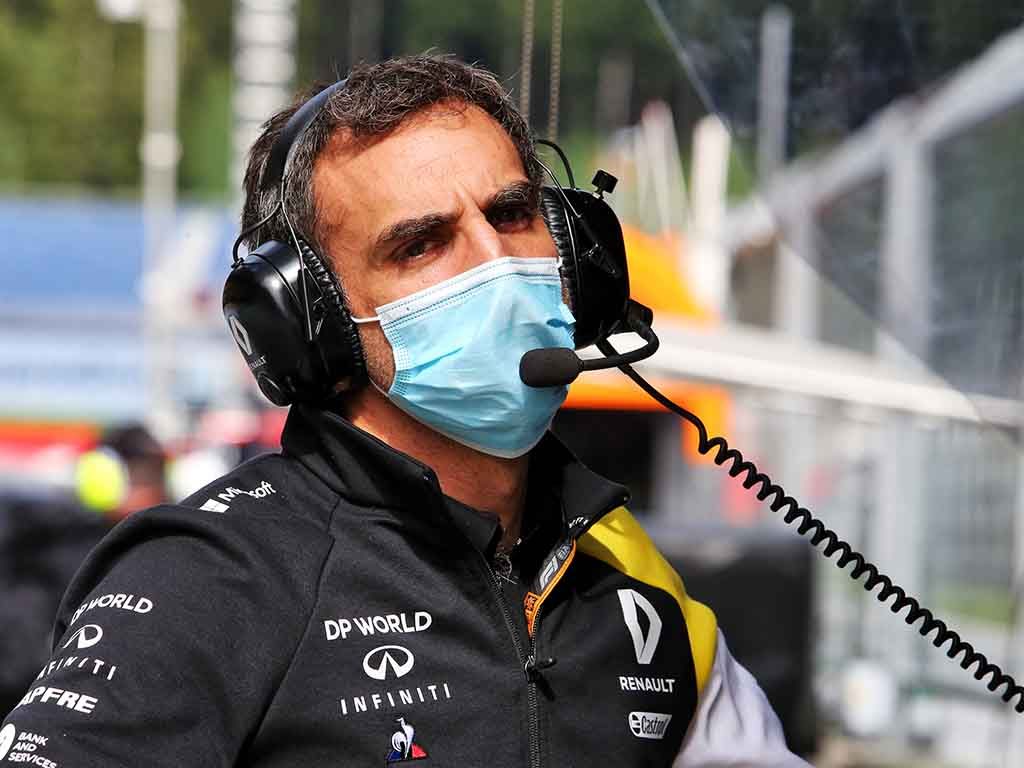 Abiteboul said he was happy with the way the FIA, and in particular their head of single-seater matters Nikolas Tombazis, reacted to the Racing Point controversy by vowing to outlaw extensive car copying.

“It’s interesting because everything has sort of happened at the same time, with the Concorde Agreement and this precedent [about car copying],” added Abiteboul.

“It’s good that the precedent was set this year at a time when we could still decide or not if we want to be part of the sport.

“And this situation probably gave the momentum and encouraged the FIA and F1 to come up with answers to our concerns.

“We had confirmation that they have the same vision as ours, and now it’s progressively turning into regulations. There is more to come, there will be a TD [technical directive] very shortly, and that results from the very hard work from our team, with the FIA and with Nikolas.

“We’ve given him a bit of our time but frankly, I have to give huge credit to him for the response he has given in the very limited amount of time we had.”