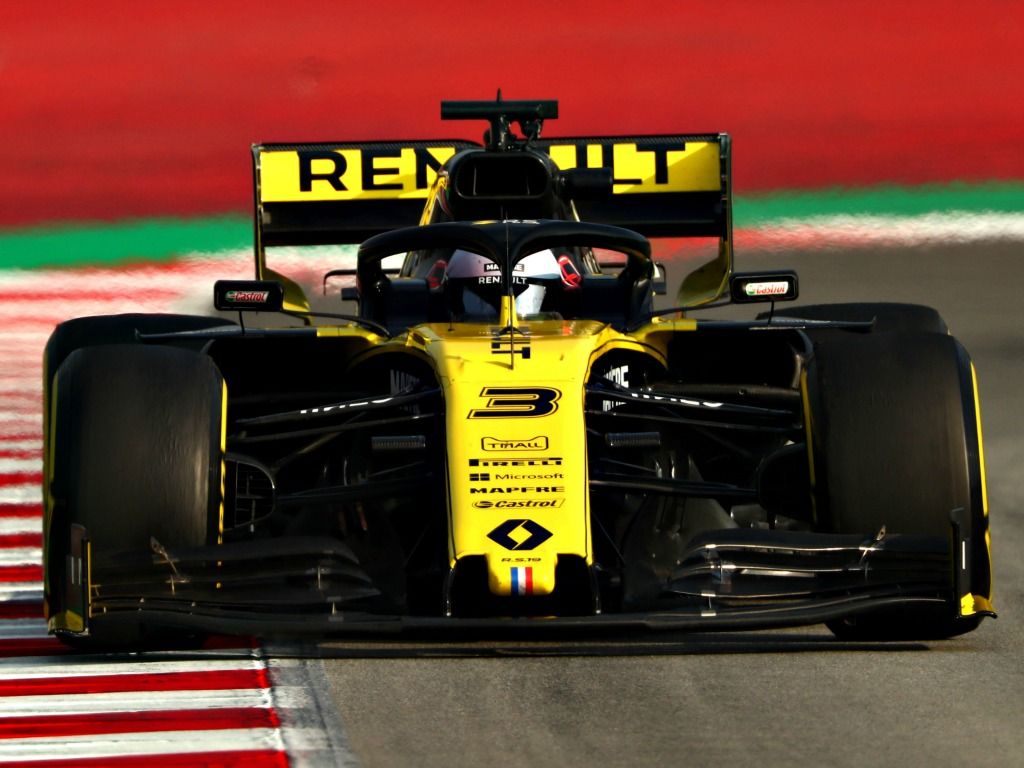 Renault are now back fully functioning at the Circuit de Catalunya after Daniel Ricciardo’s spin on Tuesday.

Ricciardo was effectively a passenger when the upper part of his rear wing went flying off the car on the run down to Turn 1.

The Aussie luckily avoided a big crash into the barrier, but the RS19 had been running without the use of DRS up until Wednesday afternoon.

“We had a problem with the DRS mechanism,” Renault technical director Nick Chester said via Motorsport.com.

“It lost the link bar, and that allowed the flap to rotate. It was a fairly easy fix.

“We understood what the problem was and then we fixed it and we have been running DRS today.

“We did some checks on it after lunch and then ran it on the fast laps at the start of each run in the afternoon.”

Driving duties went to @danielricciardo for the afternoon on Day 3 of Winter Testing. 80 laps covered and positive feelings! 👇#RSspirit pic.twitter.com/Y21bumjcni

With everything back to normal at Renault, Chester was cautiously optimistic about the 2019 season based on what the team have seen so far.

“We are reasonably positive, but it is difficult because there are different fuel loads and engine modes, plus DRS on and DRS off,” he added.

“Trying to pick it all apart is quite difficult. And for a lot of runs we don’t know what fuel people are on.

“I think we are reasonably positive, but we will get a clearer idea when we see more race runs and more qualy runs, and gradually take the differences and put it all together.

“I think there is a whole group of cars that could be quite tight, and we will learn a bit more how tight that is particularly in the next test.”

Daniel Ricciardo ended up P3 on the Day Three timesheet, with team-mate Nico Hulkenberg down in P6 as the two Renault drivers continue to split duties.

Another productive day for us with a total of 143 laps!@HulkHulkenberg completed 63 laps in his morning run, find out what he had to say right here 👇#RSspirit pic.twitter.com/KolJbUNphf