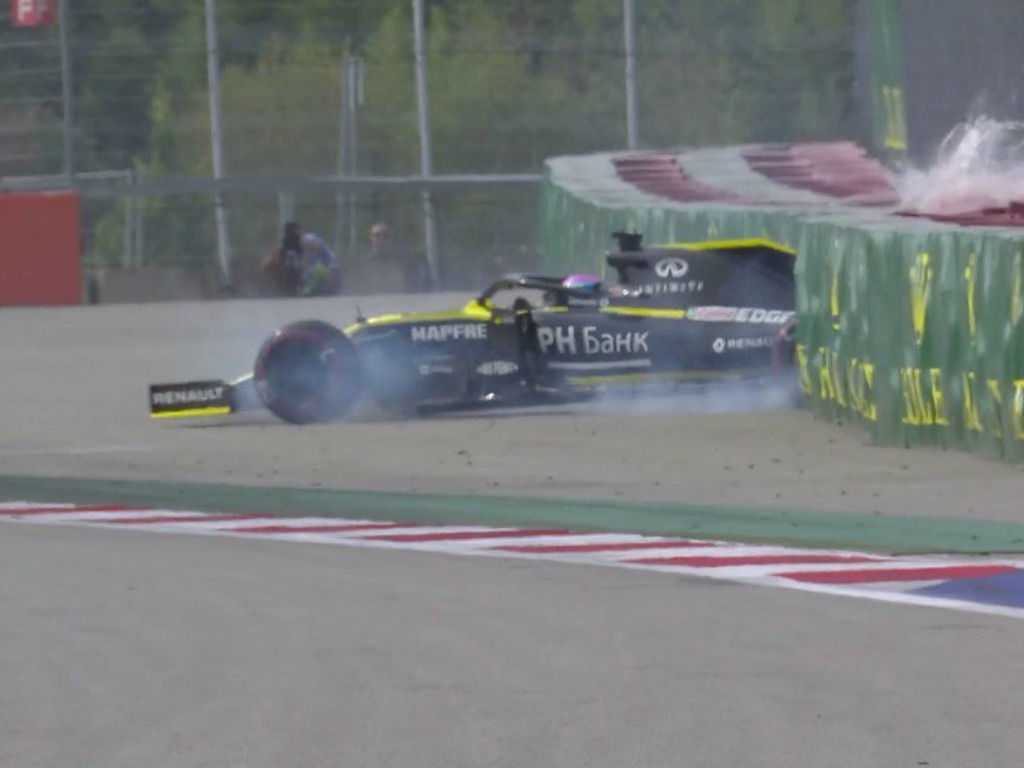 Here is how Friday practice is unfolding in Sochi…

After rain on Thursday, the conditions on Friday morning were pretty much perfect for a spot of whizzing around the Sochi Autodrom. 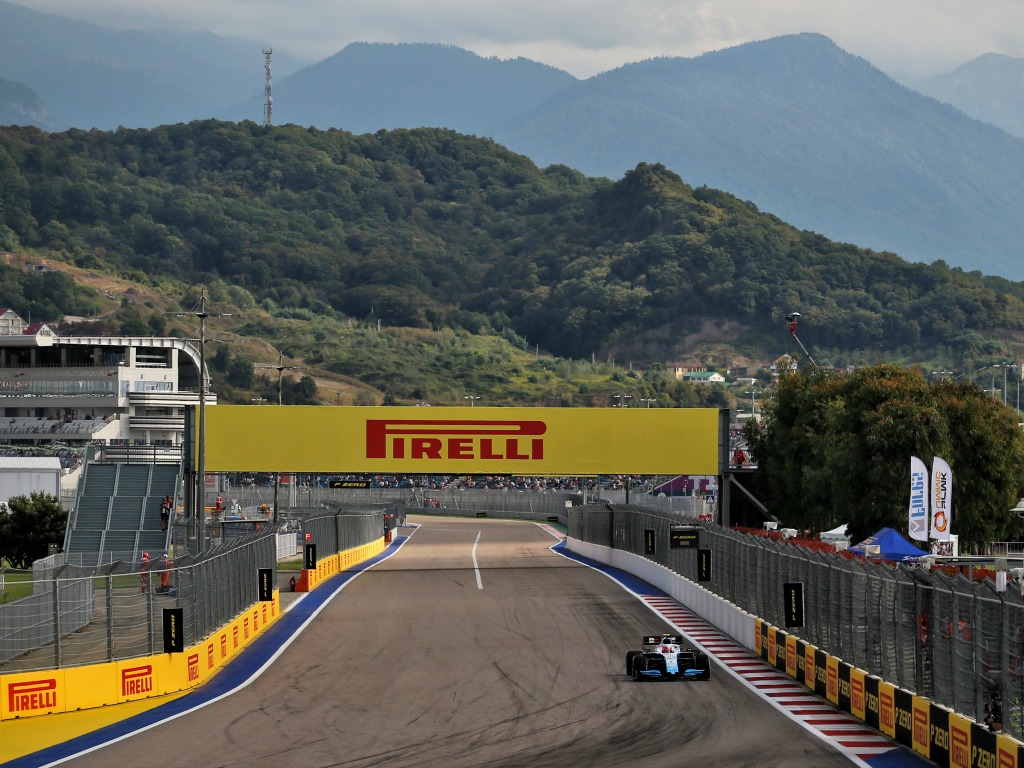 All four Red Bull/Toro Rosso drivers are taking engine penalties this weekend with one eye already on Honda’s home race in Japan.

Daniil Kvyat’s home Grand Prix did not get off to best of starts as his STR14 came to a stop at Turn 15.

There was also confirmation that Robert Kubica would be joining the engine penalty list after taking on a new PU, turbo and MGU-H. He will start from the back from the grid. Oh…he was going to be anyway. 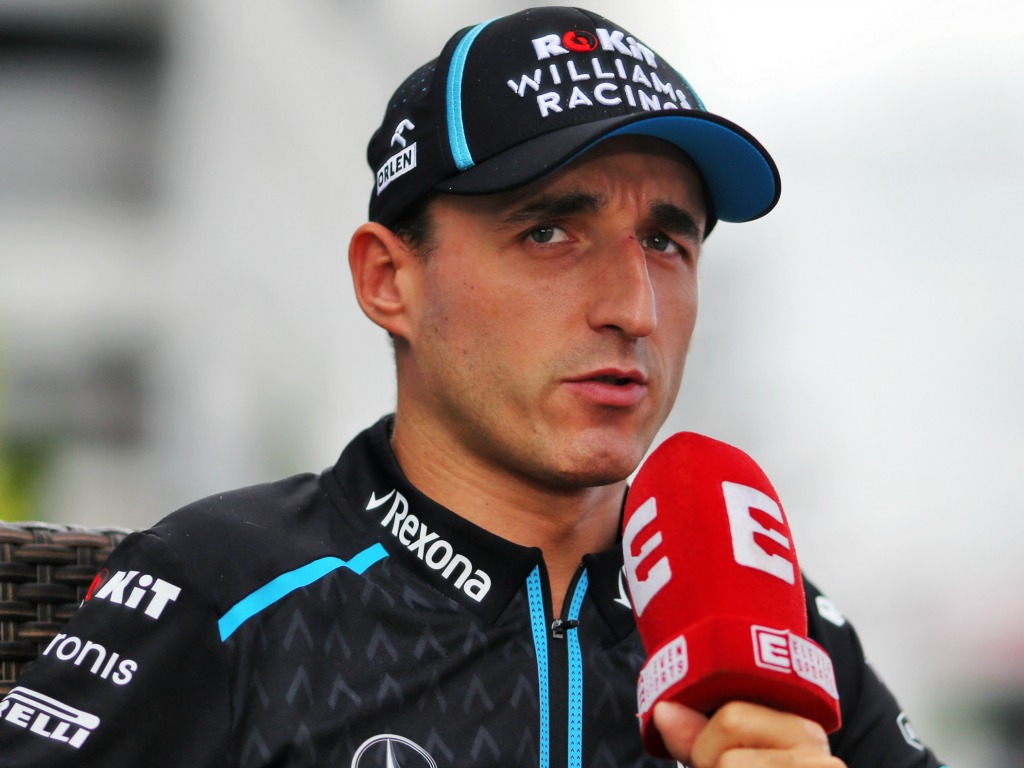 Meanwhile, back on track, a bird nearly became part of the Mercedes’ W10 livery… 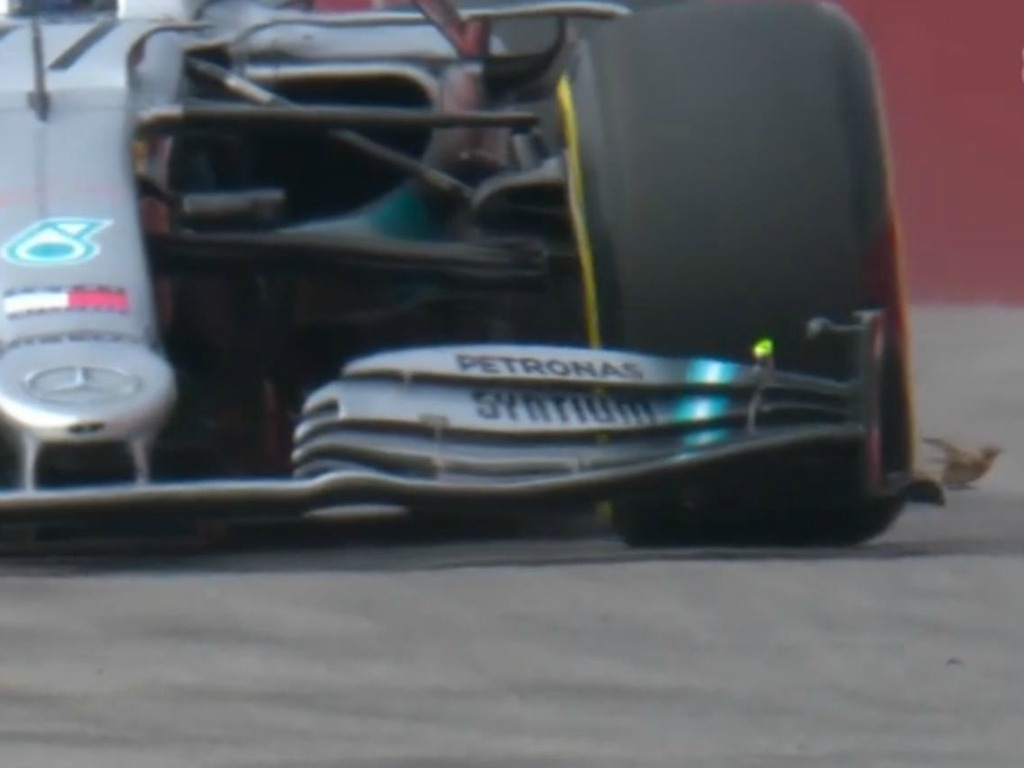 Daniel Ricciardo suffered a late bash into the barriers and was forced to limp home with damaged rear wing.

It was Ferrari who would deliver the first strike in the right way, with Charles Leclerc edging out Max Verstappen in the first practice session.

Leclerc was the first of the big boys to do a flying lap in FP2 and set a 1:34.1, while Vettel was still getting to grips with the circuit.

Grosjean was next to have a trip off the circuit, so it felt like the perfect time for this…

Came across this on Facebook. Credit to whoever made it. 😂 pic.twitter.com/EojuZOQAyr

Verstappen was going strong after 30 minutes, closing to within 0.25s of Leclerc. 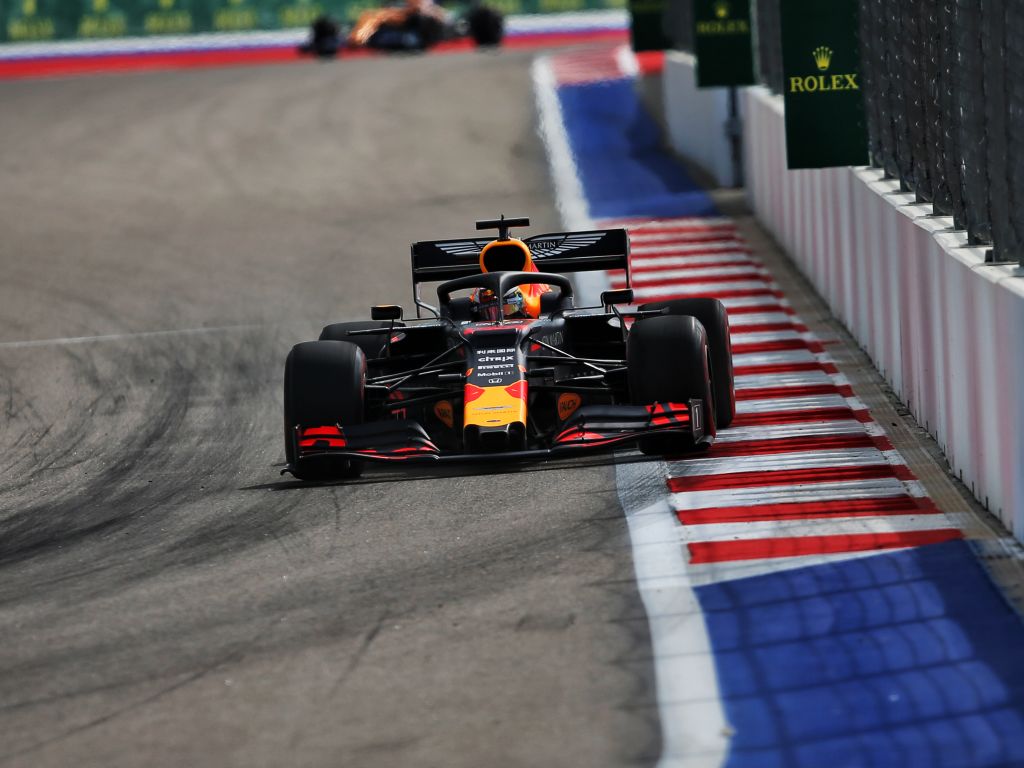 Leclerc set a new benchmark with a 1:33.4, traffic and the high-degradation nature of the softs meant Vettel’s ultimate attempt was 0.7s slower.

Verstappen soon smashed Leclerc’s time though with a 1:33.162. Such a shame that he has a five-place grid penalty for the race.

Mercedes could get nowhere near that time on their soft-tyre runs. Bottas was 0.776s slower than Verstappen while Hamilton was another two tenths back.

Sandbag alert! Though it seemed Hamilton maybe had other agendas out there.

The race simulations got underway, and they almost ended abruptly for Toro Rosso.

Albon then came far too close for comfort to a major crash with Hamilton.

This was pretty terrifying 🙈🙈🙈 https://t.co/8qX2Whfo5K

Out came the chequered flag, Verstappen topped the session as they and Ferrari continued to set the pace.