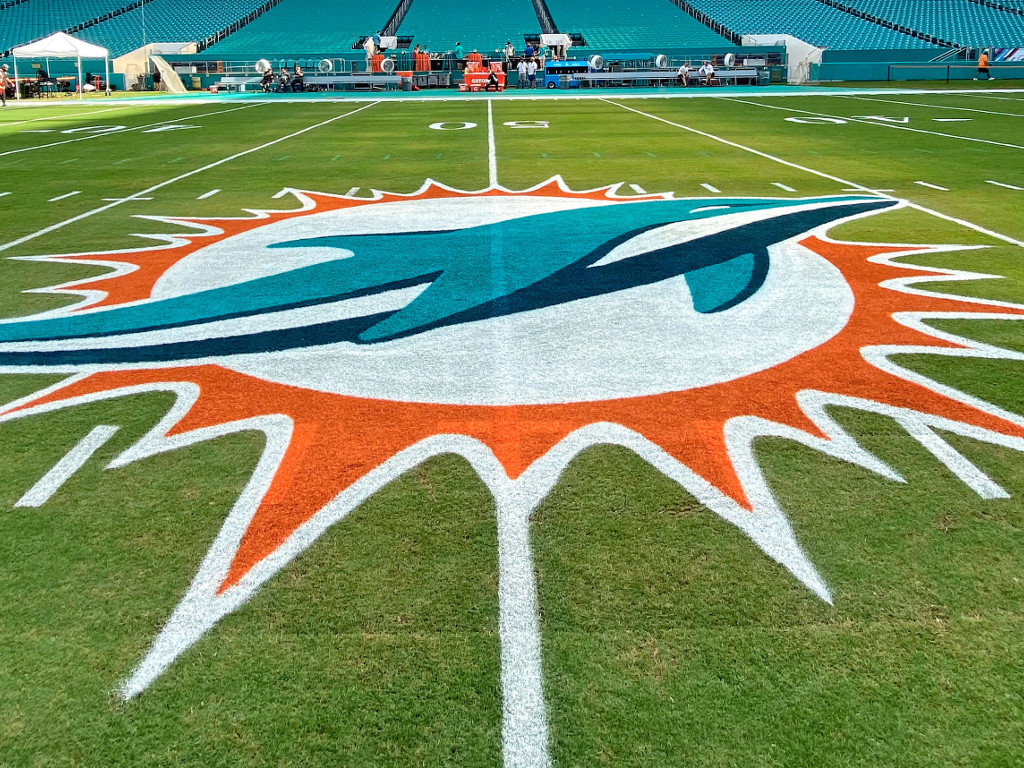 Local residents remain determined to block the proposed F1 race around the streets of Miami.

Liberty Media and the Hard Rock Stadium – the home of the Miami Dolphins, have struck a deal to host a race in 2021 on the Dolphins’ property located in Miami Gardens.

But, just like with previous attempts to host a Miami GP around Miami’s Bayfront Park area, the new proposal has been met with fierce opposition from locals.

At a meeting of the Miami Gardens City Council on Wednesday, Miami Gardens Vice-Mayor Erhabor Ighodaro said, as quoted by the Bradenton Herald: “As a matter of good public policy and civic engagement, I would have expected that, for a project as monumental as this, there should have been better communication and coordination between community groups, elected officials and, most importantly, our residents.”

County Commissioner Barbara Jordan echoed that, saying: “There comes a time when you have to take a stand when you feel that something is not right.”

The Dolphins have a legal right to host racing events at the stadium site as part of an agreement with Miami-Dade County, but former county commissioner Betty T. Ferguson stressed that it’s the residents of Miami Gardens that will suffer the consequences of the race.

“The bedroom community of Miami Gardens is no place for a race that no one else wants,” she explained.

“People will go back to their nice, clean communities with their money in their pockets.”