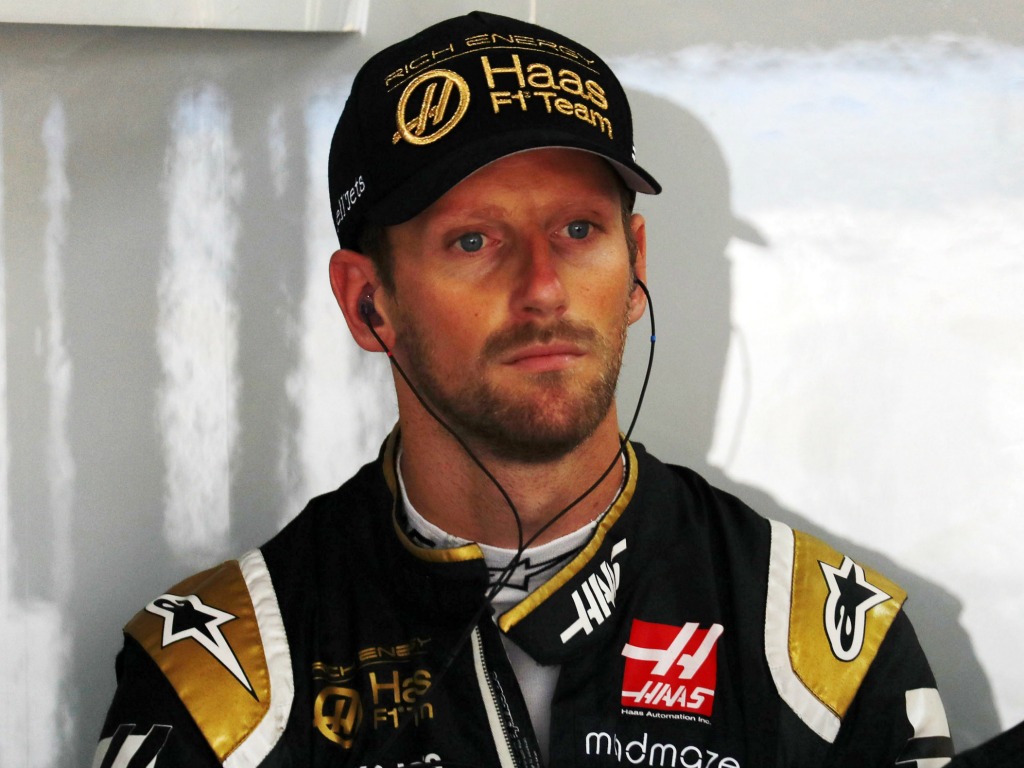 Romain Grosjean has said his first lap retirement at the Russian Grand Prix has made him want to “punch walls”.

The Frenchman enjoyed a strong qualifying performance to start P6 in the race, but he got caught up in a three-car clash between himself, Antonio Giovinazzi and Daniel Ricciardo at Turn 4, sending him into the barriers and ending his race.

“I didn’t see much,” Grosjean said.

“I was up in the air and then I was in the wall so I haven’t seen any detailed footage.

“I’m really disappointed. We worked really hard this weekend and we had a good car. There is a huge amount of pressure on us to go to Q3 when we have one chance that we don’t know if it will come back again or not.

“I just want to punch walls as we had a rough patch. We have been working very hard all weekend.

“For once we had a very competitive car and we were going to go for points today. Obviously, we got ruined by Turn 4.”

The DNF extended Grosjean’s run of races without getting points to five, and the Haas driver isn’t optimistic about his chances looking ahead to the rest of the season.

“I’m afraid not, here we were competitive from the beginning of the weekend. It came as a bit of a surprise but we were happy,” he admitted.

“Maybe Japan could be good but we are expecting a tough end of the season. I think recent form is showing more than this one-off.

“It’s hard to digest as I felt this was the weekend we could score. To be taken out on the first lap is very hard.”