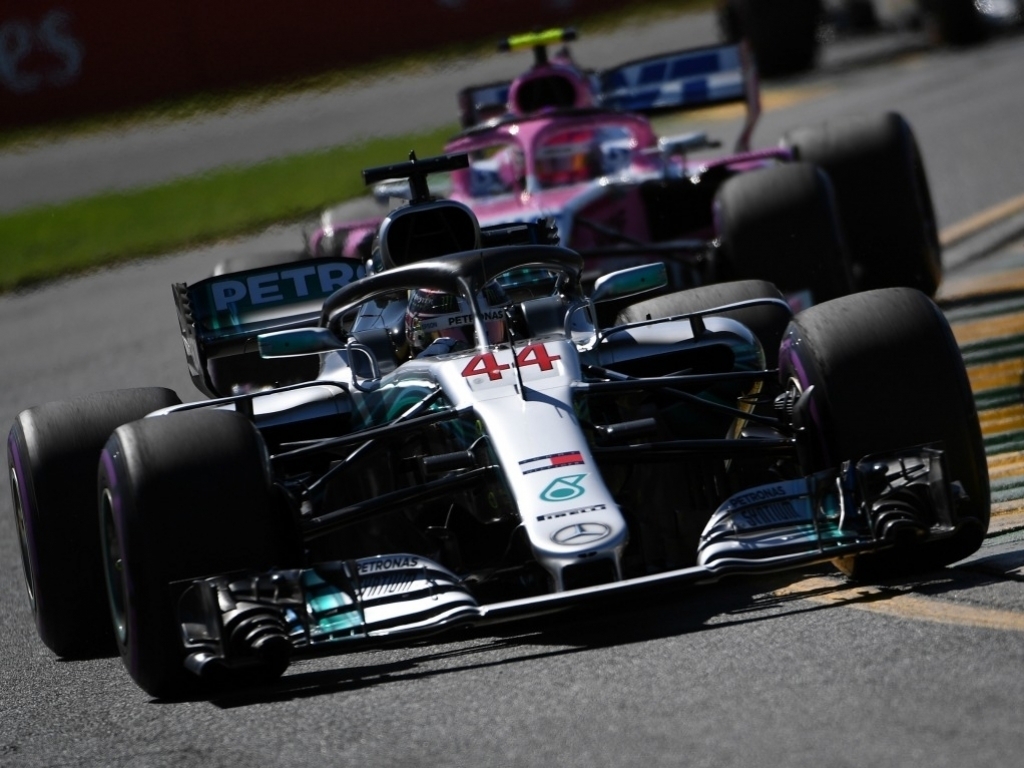 The 2018 season has kicked off with a pole position for Lewis Hamilton and grid penalties for Daniel Ricciardo and Valtteri Bottas.

There is two changes to Sunday’s Australian Grand Prix grid following qualifying with local lad Ricciardo dropping to eighth and Bottas to P15.

The Mercedes driver crashed his car during qualifying, causing significant damage with the gearbox just one part that had to be changed. That comes with an automatic five-place penalty.