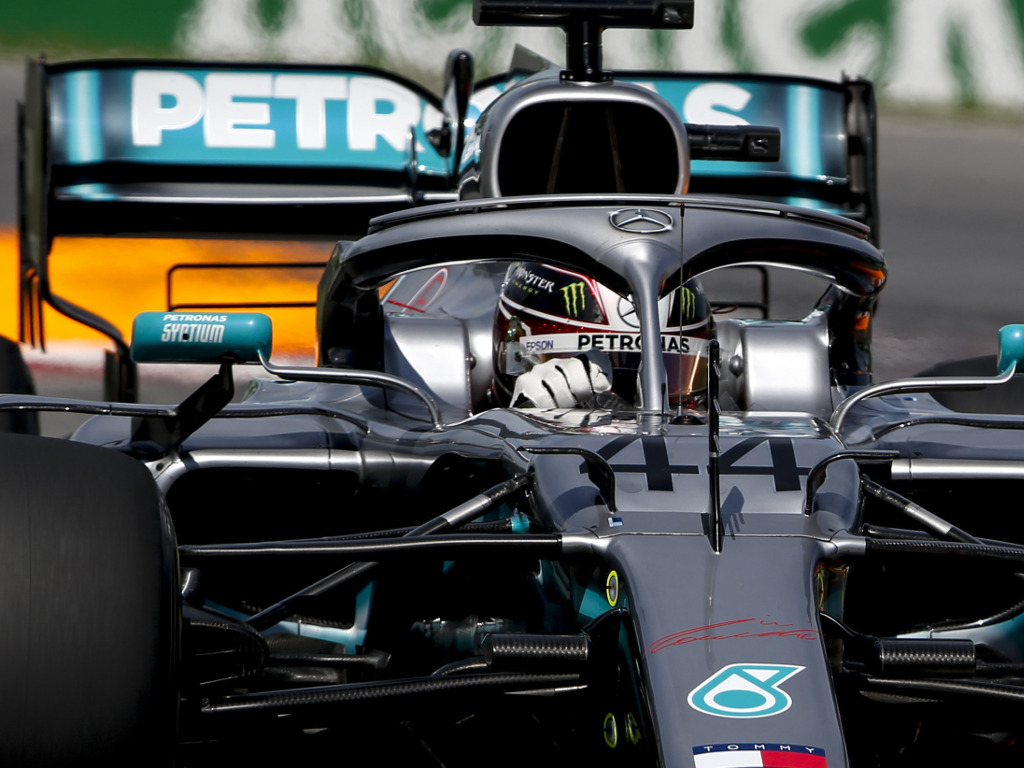 With several drivers, including Lewis Hamilton, penalised ahead of Sunday’s Austrian Grand Prix, the grid is very different to the timesheet after qualifying.

As such the Brit drops from second to fourth.

The FIA’s system for applying grid penalties meant Hamilton would have dropped from second to fifth where it not for Kevin Magnussen’s gearbox penalty coming into play and putting Hamilton up to fourth.

I don’t know if that is makes it clearer…. pic.twitter.com/K7HwZfoduw

Further down the grid Nico Hulkenberg, with an engine penalty, falls to 15th while George Russell, who was due to go from P19 to P18 despite having a three-place for impeding Daniil Kvyat, is now starting from the pit lane.

Alexander Albon and Carlos Sainz will make up the back of the grid as both have engine penalties equating to more than 15 places.