Home News Ricciardo: 2018 has been my weirdest season 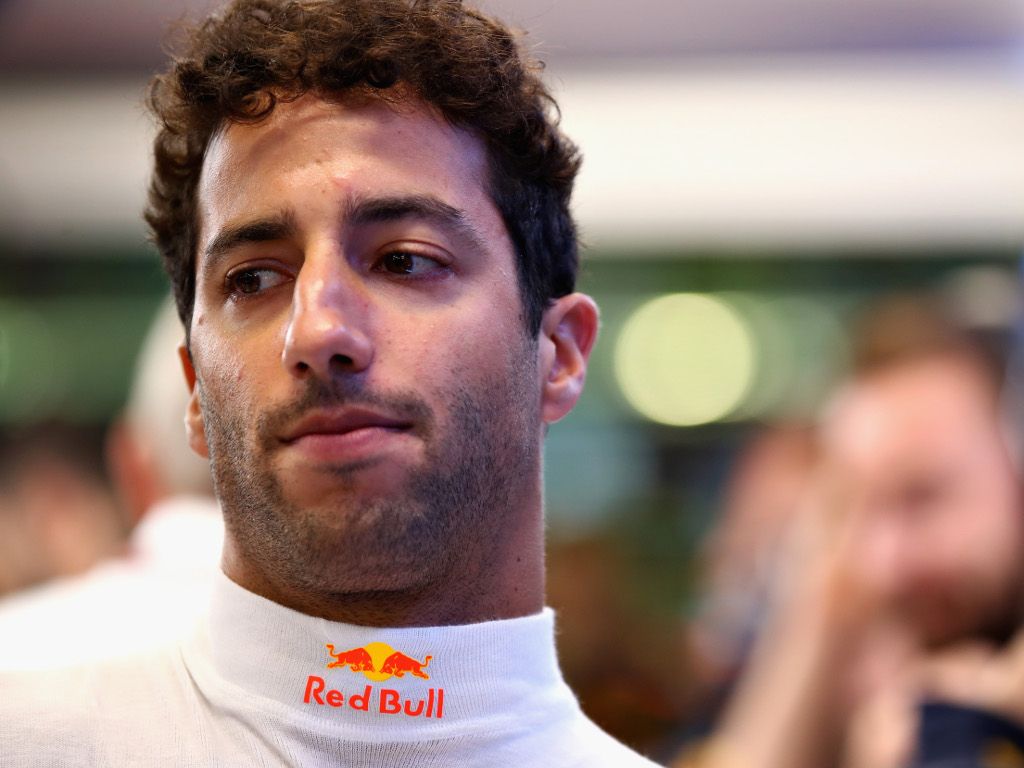 From the high of two wins to the lows of six retirements, Daniel Ricciardo says this season has been his “weirdest” in F1.

Ricciardo’s 2018 campaign, his last with Red Bull, got off to a flying start.

He claimed two wins in the first six races, China and Monaco, and was considered by many to be an outside favourite for the Drivers’ title.

However, since then he has fallen off the pace.

Four retirements in the last seven races, often due to reliability issues, have not helped his cause and have dropped the Aussie to sixth in the standings.

“It’s been the weirdest season I’ve had in racing!” he said in an interview with the Red Bull website.

“Winning two of the first six races is probably the strongest start I’ve ever had to an F1 season.

“After Monaco, I was thinking that the season looked very promising, and that we might even be in with an outside chance of fighting for the title.

“I still feel I’m driving well and applying myself properly but for all sorts of reasons it hasn’t really worked out since then.

“My confidence has never dipped – but my motivation and love for the sport has been a bit up and down – though I tend to bounce back from that pretty quickly.”

The 29-year-old also spoke of his decision to swap Red Bull for Renault at the end of this season, reiterating his desire for a fresh challenge – and the chance to positively impact the Formula 1 betting with Betway South Africa.

“It feels mostly real – but honestly, I think when the chequered flag drops in Abu Dhabi, and I take off the Red Bull overalls for the last time, that’s when it’s going to hit me,” he said.

“It’s not so much the ‘moving to Renault’ part, as it is the ‘closing the book on this part of my career’ bit.

“From an emotional point of view, that’s when it’s going to hit me.

“I’ve been wearing a Red Bull helmet for over a decade now. It’s been a fun journey and we’re certainly not splitting on bad terms. I’m ready for something new.

“I’m going to be 30 next year and I felt like it was time for the next part of my adulthood.

“It may sound silly but, having been with Red Bull for so long, I felt it was time I made a decision for myself and put myself out there.

“It’s been a very good journey with Red Bull but sometimes it has been very easy because everything is so familiar.

“It would be easy to slip into some form of complacency, get stuck in a routine. I didn’t want that to happen. I wanted to challenge myself again.”