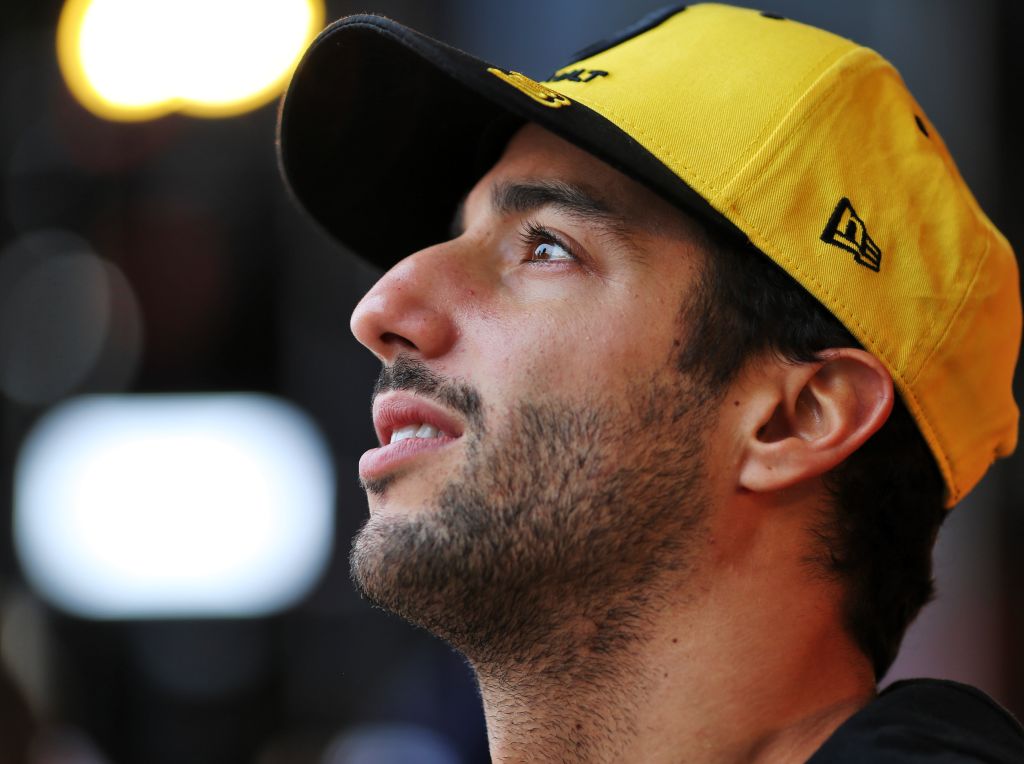 Daniel Ricciardo believes it’s not the right time for “desperate” reverse-grid races in 2020, believing they would “dilute the product”.

The FIA are considering plans to hold qualifying races at some events in 2020 with drivers starting in reverse Drivers’ Championship order.

While it has been made clear that any such races would be only an “experiment”, the plans have been met with some fierce criticism. Sebastian Vettel called the idea “bull****”, while Lewis Hamilton also disapproves.

Renault’s Ricciardo has now joined those against the plans, believing it’s a “desperate” proposal at the wrong time with major changes to the sport planned for 2021.

“And I think as well it would then dilute a lot of the weekend. It’s like some other sports I follow, the product becomes diluted if you then have reverse-grid races, this and that.

“2021, I think that’s enough changing. I think that [suggestion] is a bit desperate, and I don’t think we’re in a desperate time at all.

“As I said, there’s some [sports] – like, I love the UFC [Ultimate Fighting Championship], the mixed martial arts and all that, and it got to a point where they were having fights on every weekend, and it’s great for fans, you get to see a fight all the time, but you become less excited, less interested, because it’s always in front of you.

“So I think like that with the races, if there’s always a race on, and if they’re reversed-grid and then kind of manipulating a little bit the result, I think it loses some of its value and some of its core.

“So, yeah, I prefer to keep at least that part for now tradition.”

Ricciardo also said he was frustrated that the Grand Prix Drivers’ Association were not being consulted on such plans, and instead drivers first find out about such concepts through the media.

“That’s something which us as drivers are sometimes pretty frustrated about,” he confirmed.

“Things will get put in front of us [by the media] – ‘they [the rulemakers] are talking about this, they’re actually fairly deep into this discussion’ – and we’re like, well, why haven’t we been told about this?

“That’s why we’ve been trying to put in more of a team effort, the last few years, to make sure we are involved a lot more. Because over the years some things have been decided without addressing us drivers – and, you know, whether we’re paying the bills or not, we are the core of the whole show.

“Especially if it’s something that we feel strongly on, then I think our opinion is more valuable than really anyone else’s. I think we’re making progress, but they don’t always like to involve us – in the past they haven’t.”