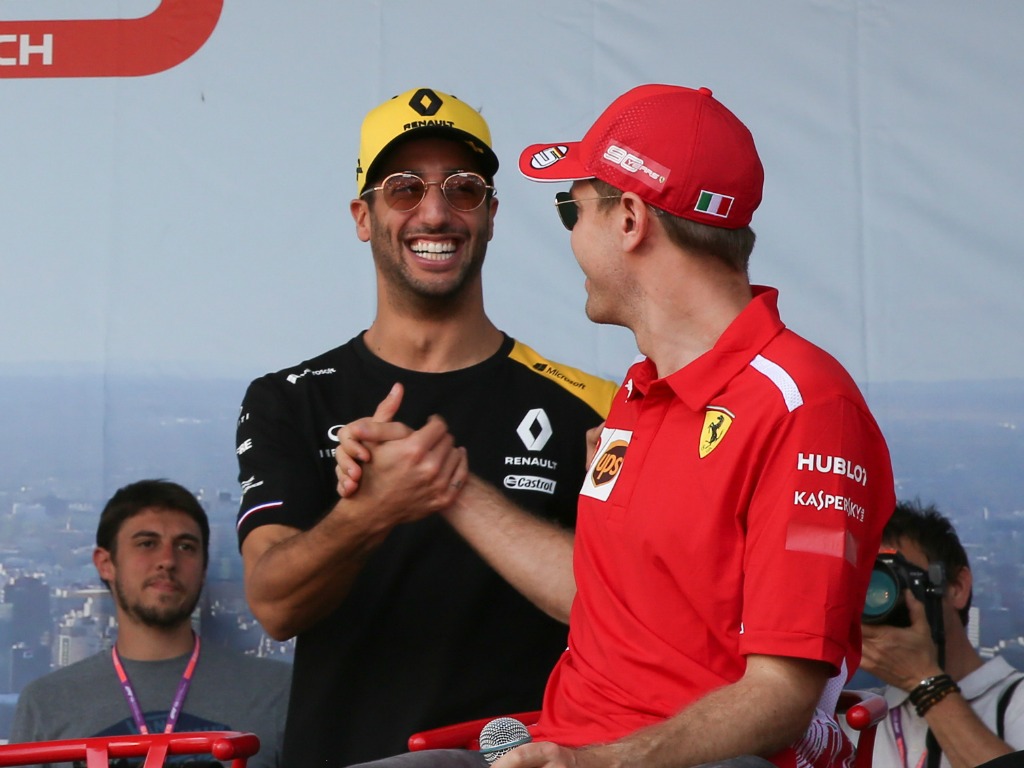 Renault driver Daniel Ricciardo has said he has heard it all before with regards to a potential move to Ferrari.

Ricciardo has reportedly emerged as a ‘Plan B’ option for the Scuderia just in case they do need to find a replacement for Sebastian Vettel.

Vettel is contracted until the end of next season with Ferrari, but he cannot escape questions about retirement at the end of the current campaign.

Whilst he has continuously rejected those retirement claims, there is no doubt that the four-time World Champion is disillusioned with how Formula 1 is ruled and governed. He does, however, still enjoy driving and racing.

Ricciardo, meanwhile, was also on a list of leading names last season to replace Kimi Raikkonen at Ferrari but, in a shock move, he ultimately decided to leave Red Bull for Renault after the Scuderia put their faith in Charles Leclerc instead.

So, the Aussie is well accustomed to the Ferrari rumours and, even if Vettel was to call it a day at the end of the year, Ricciardo will not be the man replacing him.

“To be honest, I’ve been seeing articles like for the last three or four years consecutively,” Ricciardo told Auto Express about the Ferrari rumours.

“So if Seb did walk away this year, then that’s his decision, but I wouldn’t be involved in that.”

Ferrari have already ruled out a move for Ricciardo’s former team-mate Max Verstappen.