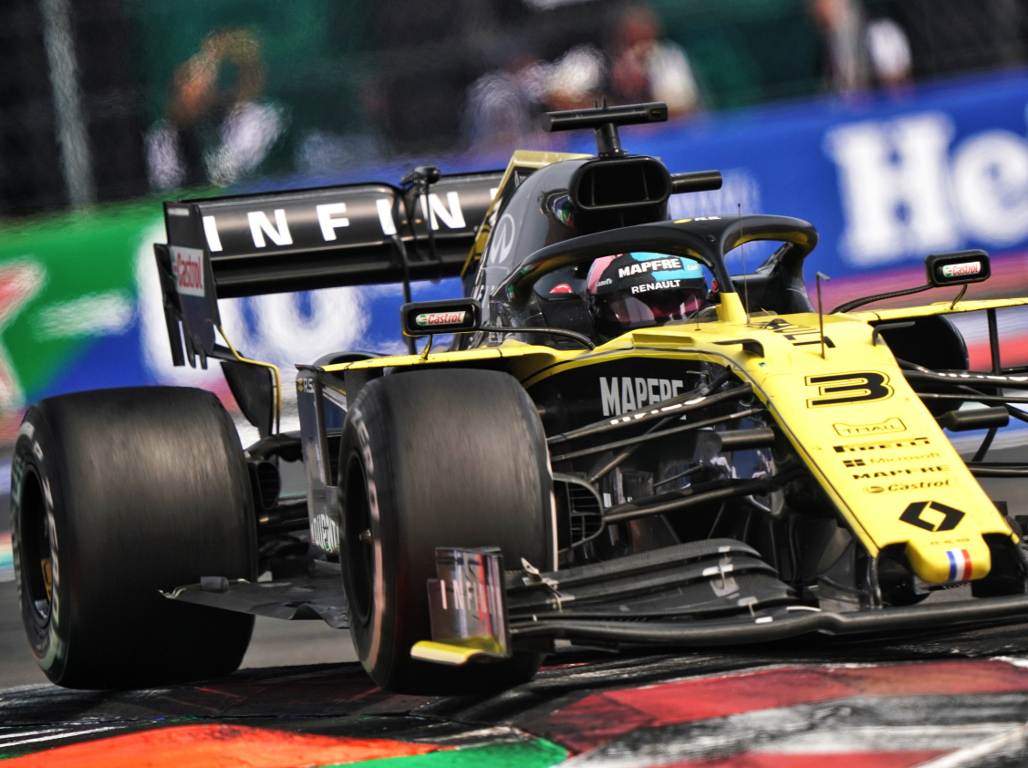 Daniel Ricciardo isn’t expecting any drama after Renault’s brake balance system was declared illegal, ruled to be a driver aid by the FIA.

After days of examing the RS19’s control electronics and steering wheel while going through the documents, the FIA ruled that while the system was not the automatic pre-set one that Racing Point had alleged, it was nonetheless a driver aid.

Renault were disqualified from the Japanese results, losing the 10 points they had bagged.

But while the points are a big loss, Ricciardo says going back to a manual brake balance adjustment system is not.

“This is what I had also last year [with Red Bull],” he told RaceFans.net.

“You see guys do it: Mercedes onboard, they’re making 20 switches a lap. You do it for each corner as you wish.

“But honestly, some races, I want to say probably more than 50 percent, I don’t touch brake balance.

“I just modulate it with my foot and I feel if that corner is likely to lock the front, then I just initially pressure a bit less.

“It just means that I’ve got to maybe think a little bit more and figure out if I need a brake balance adjustment for a particular corner.”