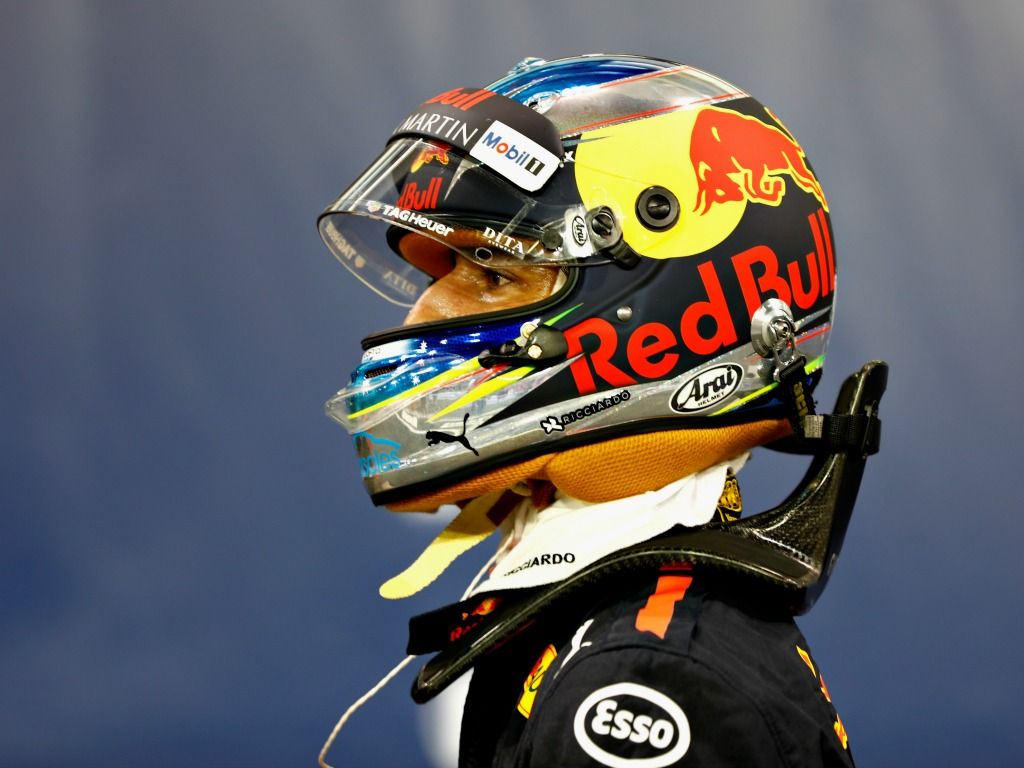 Taking the fight to Mercedes and Ferrari in the final three races of this season, Daniel Ricciardo admits he is “confused” by Red Bull’s late-season pace.

Red Bull entered the final hurdle adamant that their only chance of success would be at the Mexican Grand Prix.

They finished the season with a run of five races on the podium, all going to Max Verstappen.

Although Ricciardo didn’t join his team-mate on that run, dogged all too often by reliability issues, he put in a few good drives of his own.

“This sport is so confusing at times,” said Ricciardo. “Even Brazil I was amazed at the pace we had.

“At the start of the race I was coming through the pack, and normally you damage your tyres, but at that point I could still see I was faster than the Ferraris and the Mercedes.

“It was hard to overtake, but I knew we had the pace. I don’t know if we got it right or the others got it wrong, but we’ve certainly been fast the last few races.

“Austin when Max came from the back to nearly win. Mexico P1, and I think it was going to be a one-two.

“And Brazil if we started at the front, I think we would have won that one too.

“The car was capable of winning at all three of those races. It just seems like it has been an accumulation over the year.”

Ricciardo, though, won’t be on hand to benefit from the late surge next season as he’s off to Renault.

Pressed as to whether his move to the French manufacturer meant he was kept out of the loop regarding Red Bull’s late-season developments, he replied: “I probably wouldn’t know anyway! This sport’s so complex.

“But they know their strengths. I think the aero this year has come on really strong, but even the whole geometry, suspension of the car.

“You watch the onboards of the other cars and see the other drivers’ helmets move a lot, and ours are quite still.

“Everything, the whole compliance of the car they’ve really nailed this year. I don’t know the details but I think that’s also one of the strong points of the team.”