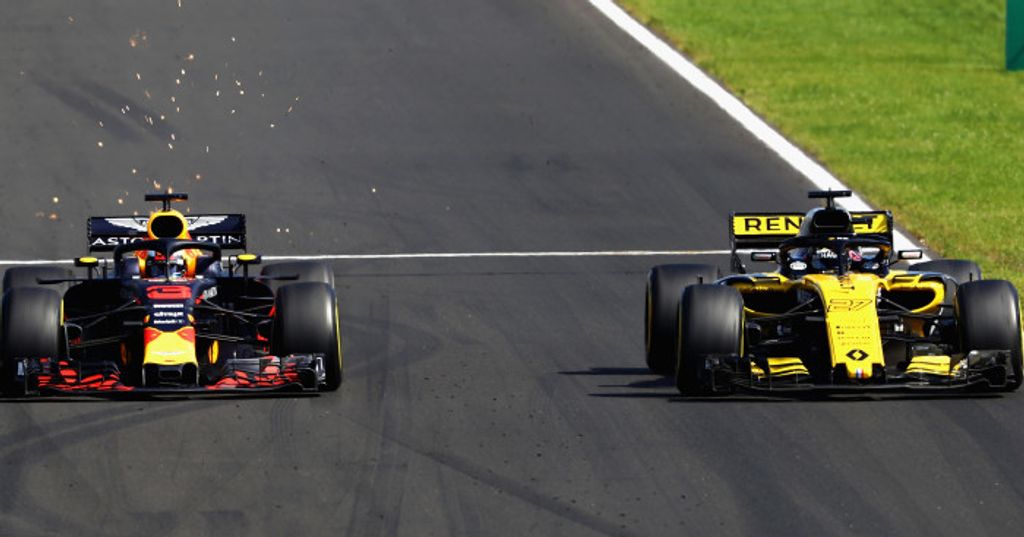 Daniel Ricciardo claims he was in limbo over whether to give Red Bull another year or to jump ship to Renault.

The Australian driver had the choice of signing a one-year extension with Red Bull to give the Honda power unit a chance, or to become a main driver elsewhere with the potential of bringing him the World Championship.

Max Verstappen established himself as Red Bull’s clear number one in 2018, while Ricciardo suffered more retirements than anybody else on the grid.

Speaking to Racer, Ricciardo said the Austrian team had offered him almost everything he wanted, but the idea of taking a risk working with Honda planted that seed of doubt.

“I do not know, I guess it was close to what I wanted,” he explained.

“There were a few things. I used to make a two-year contract, and because I had already wondered if I wanted to do another year there or do two years.

“I was a little concerned with myself personally; with my motivation, I was not sure she was still there.

“I just thought if Honda did not work, I would have spent another year of frustration.

“Did I really want to spend another year like that, or did I just want to finish it?

“At first, it was an issue that concerned me, so I though, ‘Okay, let’s push for a year, and if the Honda engine works, so much the better, we’ll extend and so on, that’s easy.’

“But a year, I thought that was risky! I did not feel like I was getting anything by signing a year.

“I did not know, it does not happen like that, so I wanted, and then I did not really want to finish.”

Ultimately, Ricciardo settled on a two-year contract with Renault where he will partner German Nico Hulkenberg.