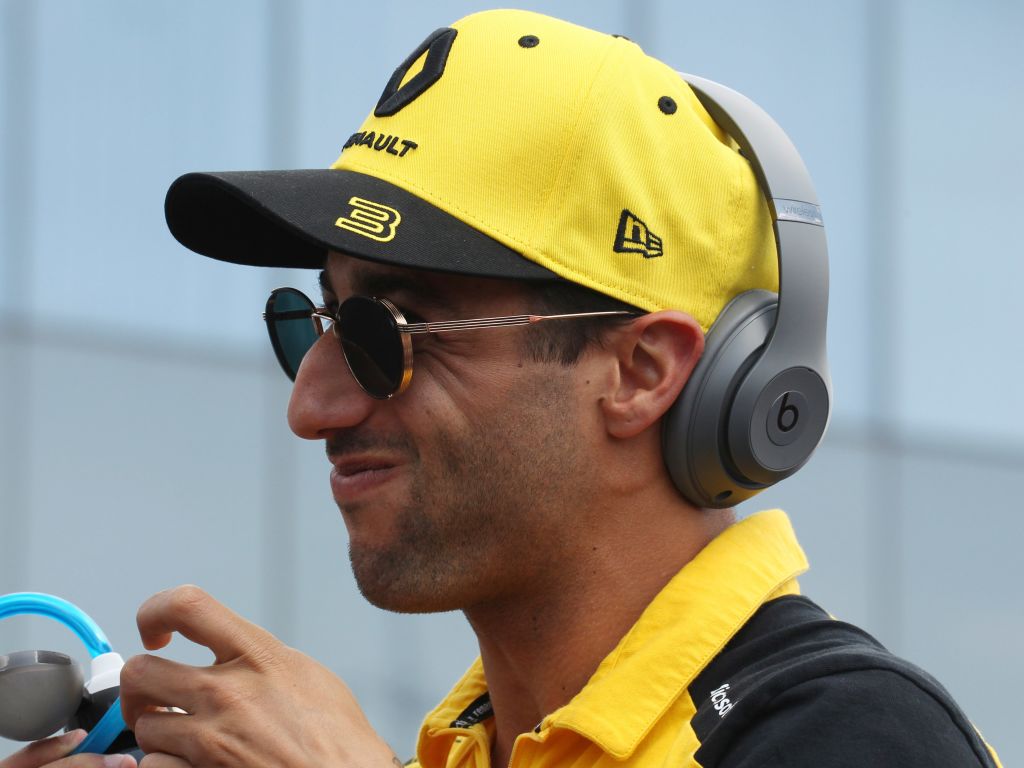 Daniel Ricciardo was less than impressed with the defensive driving of Kevin Magnussen as the pair battled at the Hungarian Grand Prix.

Magnussen was desperately defending his P13 at the Hungaroring from Ricciardo, but at times it was a little too desperate with the pair appearing to make brief contact on the approach to Turn 1, while the Haas driver forced Ricciardo extremely wide when defending at Turn 2.

The pair ultimately finished with no damage, but a driver already under pressure for his incidents with team-mate Romain Grosjean, Magnussen now has another critic.

“It was always going to be a challenge getting into the top ten,” Ricciardo told reporters.

“I think there were a few moments where we were looking alright, we came through a few of the cars early on and then Valtteri [Bottas] was out of position so we managed to hold him off for a bit.

“So there were some positives, we made the hard [tyres] last pretty long, and then with the softs I got out of the pits and it felt like we had some pace.

“I caught Kevin [Magnussen] quick and then, yes, there were a few times when I was looking and I felt he was moving under braking.

“It looked pretty obvious from where I was sitting, I don’t know how it looked on TV, but it was frustrating.

“By then we were locking wheels and trying to avoid crashing nearly every time trying to pass.

“I saw cars at the end struggling more with the tyres but my peak had gone and I was struggling to launch a proper attack.

“So, I wasn’t too impressed, but that’s what happens when you start at the back.”