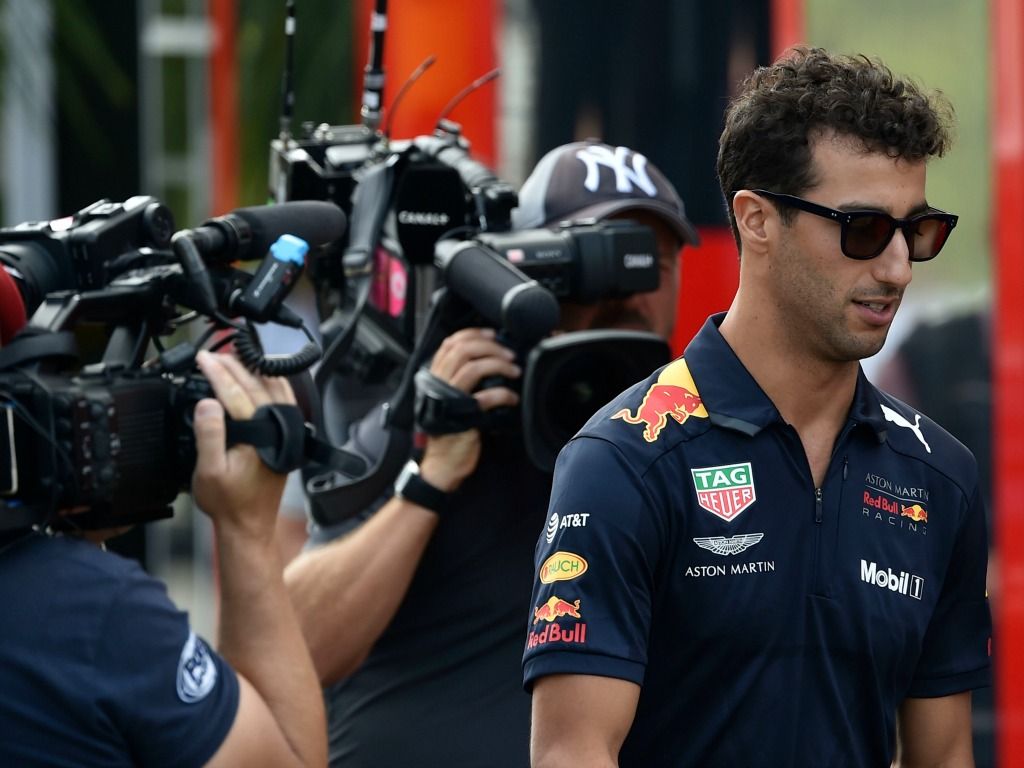 Daniel Ricciardo has denied any suggestion of a fall-out with Red Bull and said there was no one “key factor” behind his decision to leave.

Ricciardo dropped one of the big bombshells of the summer break by announcing he will leave Red Bull for Renault at the end of the season.

Rumours circulated as to why the Aussie made the decision, especially with Red Bull expecting him to sign a new deal and remain as Max Verstappen’s team-mate.

From playing second fiddle to Verstappen, to finances, to the change to Honda power unit, to reports of a fall-out during negotiations were all part of the speculation, yet Ricciardo insists that the switch is down to his own personal motives.

“I guess I got to a point where I felt I was ready for a change,” Ricciardo said in the Drivers’ Press Conference in Belgium.

“Ready for a new challenge and for me personally some fresh motivation.

“Honda still need to really prove themselves at the front, but there wasn’t one key factor other than really myself and wanting to have a change of scenery.

“It wasn’t necessarily the engine deal or finances.

“I never said I was unloved [Red Bull], it was more just the routine, going to the same factory year after year. I felt it made my enjoyment for the sport a bit numb at times.

“To be clear, there was no falling out, no bad blood with anyone in the team, the bosses or anyone.”