Home News Ricciardo: F*** them all, how does that sound? 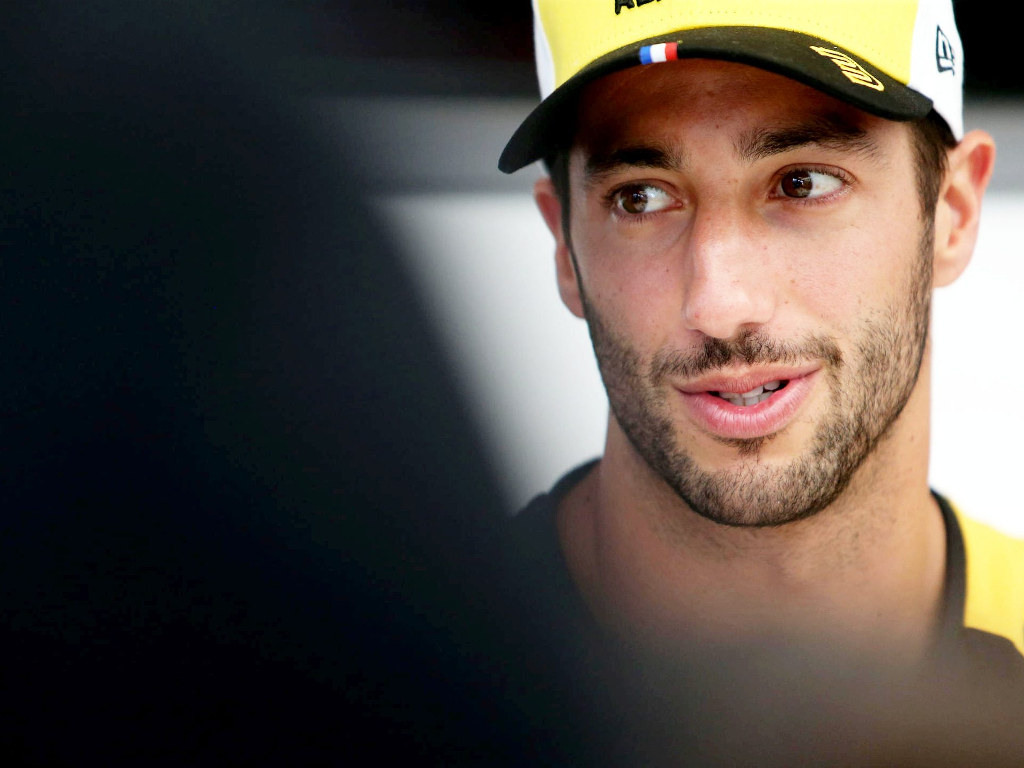 Penalties were all the rage at Daniel Ricciardo’s French GP as he earned two but avoided a third while “f***ing” racing Romain Grosjean.

“He rejoined the track very dangerously and I had to go round the outside,” Grosjean complained.

The stewards, though, declared “no action necessary” and Ricciardo continued on his way into the top ten.

Put to him by Ziggo Sport after the race that Grosjean had complained about his driving, a puzzled Ricciardo replied: “Grosjean? What the f*** was I doing?”

“I didn’t even know I was racing Grosjean,” he added with a laugh.

But while Ricciardo wasn’t penalised for that, he did receive two five-second time penalties after the grand prix for his final lap antics.

Fighting for seventh place with Lando Norris, Kimi Raikkonen and Nico Hulkenberg, Ricciardo left the track as he overtook Norris and then again as he passed Raikkonen.

He was slapped with a penalty for each incident, falling from seventh at the chequered flag to 11th.

Told that his driving was once again called ‘dangerous’, the Aussie said: “F*** them all, how does that sound?

“To be honest all jokes aside, every time I’m braking late and deep trying to make a move, I’m struggling to pull the car up.

“It is better than the start of the year but I’m still not quite where to what I was with the Red Bull.

“But the thing is; if I don’t try, I’m sitting behind the whole race so I have to try.

“But when I do try it’s sometimes a bit on the limit but I’m obviously trying to keep it on track and not be dirty.

“But yeah I’ll try to remember the Grosjean thing and if I did sorry, yeah, but I’d rather try than sit behind and be a loser the whole race.”