Home News Ricciardo: First reliability, then a bit of power 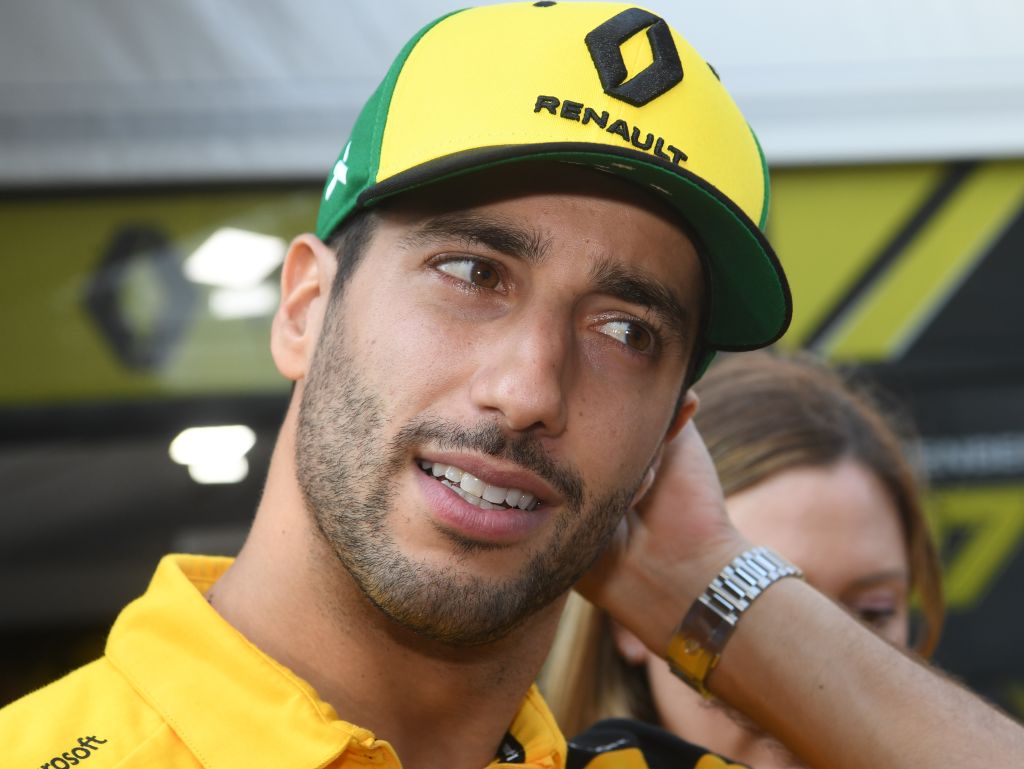 Introducing an engine upgrade in Spain, Daniel Ricciardo says Renault will “turn it into a bit of power” if the reliability is there.

The French manufacturer brought an updated engine to the Barcelona race.

The up side is both cars finished the grand prix, something Renault haven’t always managed this season.

The down side, neither was in the points.

Ricciardo, though, reckons if the upgrade proves to be reliable, which was the main aim behind it, Renault can turn their focus to performance.

“It’s more for reliability,” he explained to Autosport.

“But it’s one of those things when the team is stoked with it and feel comfortable, they can start to push it a little bit more.

“The first step is reliability. But if they see some really good things there, they can certainly turn it into a bit of power.”

He added: “For now that’s the target, but if we see it’s viable, then we can start pushing the power curve and other things people do in qualifying.”

Renault have managed just 12 points in the first five races of this season, leaving them languishing down in eighth place in the championship.