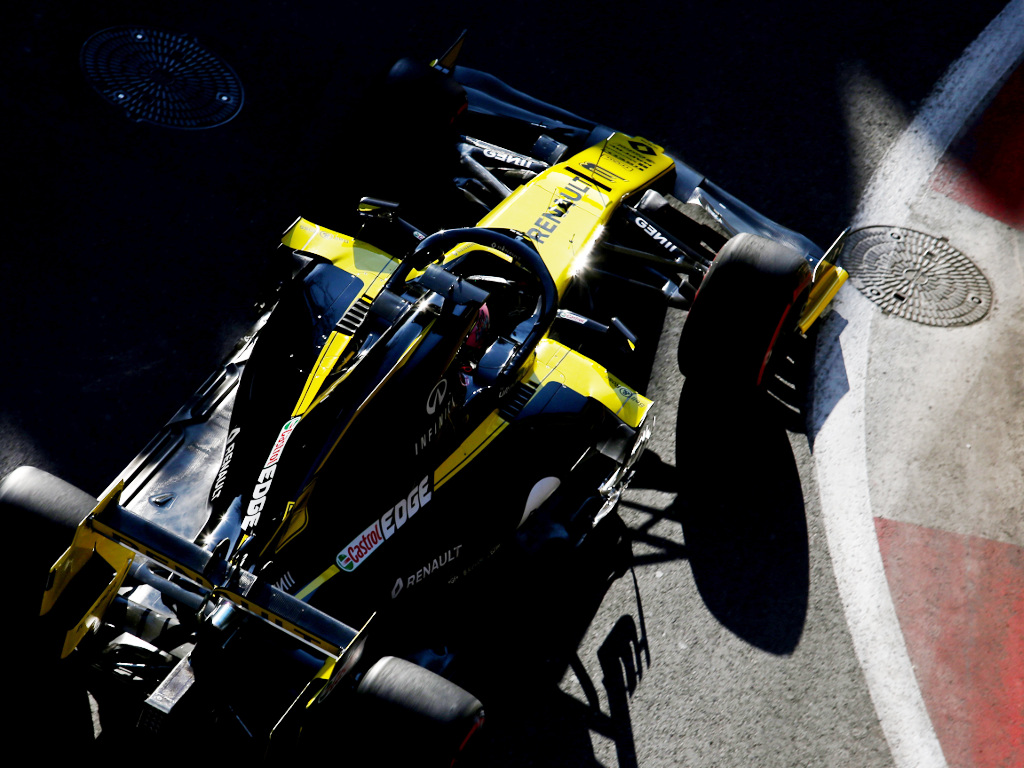 Daniel Ricciardo has revealed his FP2 in Azerbaijan was cut short as he ran out of tyres, flatspotting “both sets” in just an hour of running.

With first practice cancelled after just 15 minutes after George Russell’s Williams was wrecked on a loose drain cover, the drivers were eager to get in as much running as possible in FP2.

That, however, didn’t go according to plan for Ricciardo.

He managed just 15 laps with a best time that left him 2.6s off the pace set by Ferrari’s Charles Leclerc.

He told Autosport: “It [the FP1 abandonment] was strange for sure and then FP2 was probably even more strange.

“I missed the last half hour or more. Normally around here it’s because you’ve crashed. My reason was flatspotting both sets.

“Unfortunately we didn’t have any tyres to do a long run. I don’t think I’ve ever been in that position before.

“Obviously it was not cool, it’s frustrating, but at least it highlighted some areas we’ll work on tonight.

“I wouldn’t say I’m concerned, I just know that hour [of final practice on Saturday] we’ve really got to get into it and be super-efficient.”

That, though, wasn’t the Aussie’s only issue.

Ricciardo also found his brakes hot, so hot they were on fire, while he performed a U-turn to work his way out of an escape road.

“Were they?” he said when told his brakes were on fire. “I know my engineer said my brakes were hot! I guess now I know what he meant.

“I thought I went back enough [to complete the U-turn]. I was a bit slow.

“I didn’t calculate the turning circle too well!”