Home News Ricciardo given hope for better overtaking in 2019 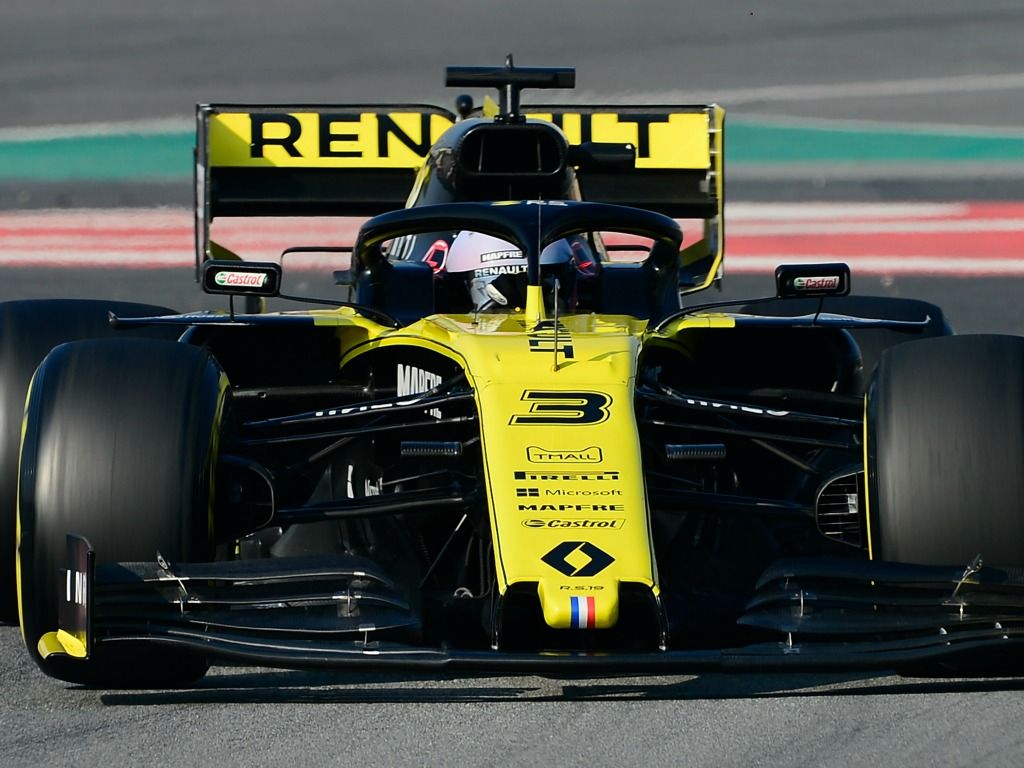 Formula 1 has revamped the front and rear wing regulations for this year as part of wide-scale changes aimed at trying to boost overtaking.

A significant loss of downforce and overheating tyres often forces drivers to drop back from cars ahead in recent years, but the rule changes have been designed to reduce these effects, allowing cars to follow for longer and therefore overtake.

While many on the grid have claimed the changes will make no difference, Ricciardo offered a glimmer of hope.

Speaking to Motorsport.com, he said: “It actually seemed alright.

“At the time I was lapping quite a bit quicker, and I don’t know what car it was, so I assumed they had more fuel.

“But I don’t want to get too excited. We are still going to feel it, don’t get me wrong.

“But I would like to think that was a sign that we would feel a bit of an improvement.”

“I haven’t really followed any cars around, I’ve got a couple of tows, but my feeling is it’s still going to be difficult,” he explained.

“The pace is just so high, especially now here, and you brake so late that braking zones are so short, that it’s almost impossible it feels to do a move on someone somewhere.”