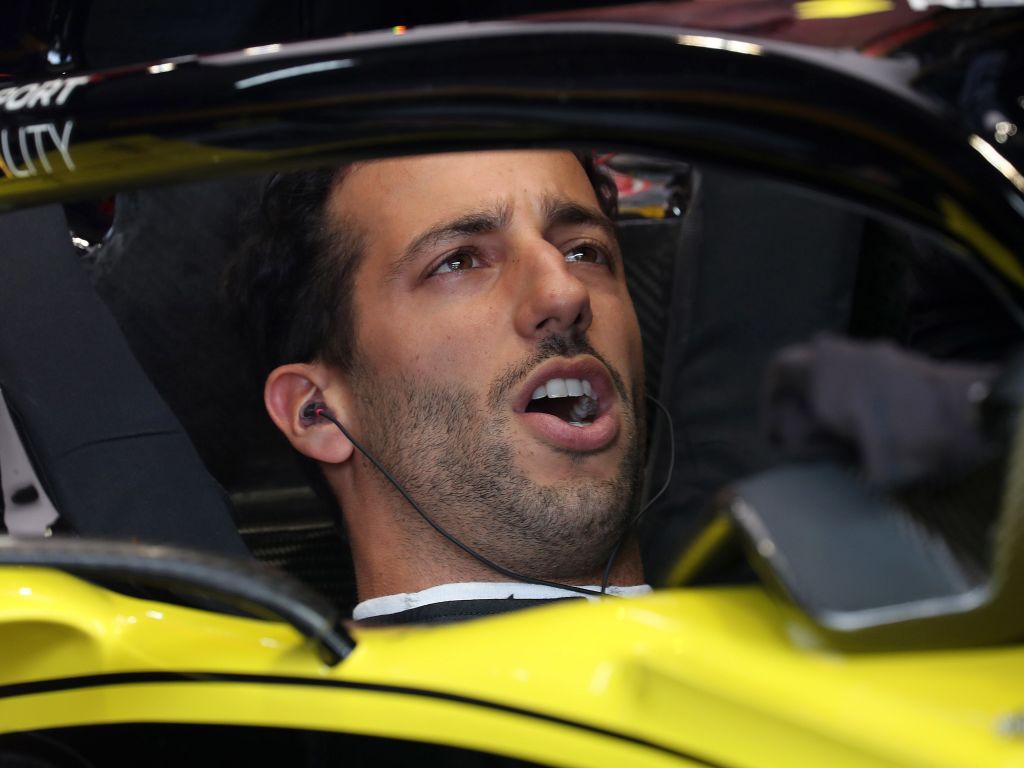 Daniel Ricciardo is facing a court claim of over £10m according to the BBC over unpaid fees to his former manager.

The Australian made the switch from Red Bull to Renault ahead of the 2019 season, but now his former manager Glenn Beavis has filed a lawsuit in the High Court in London claiming that he hasn’t received his commissions owed on the Renault contract.

BBC report that Ricciardo’s lawyer, Jeremy Courtenay-Stamp of Ebury Partnership, said there was “no merit” in the claim and added: “We are going to defend it fully”, while legal documents seen by the company reportedly make a claim “in excess of £10m” for “various sums due in accordance with the commission agreed between the parties”.

The first defendant is Whitedunes International Holdings Limited, a British Virgin Islands company owned by Ricciardo, who is the second defendant.

BBC go on to state that Beavis is owed “20% commission on the value of all new deals (he) introduced and which were subsequently concluded”.

Ricciardo’s two-year contract with Renault which was agreed on 2 August 2018 is believed to be worth around £26 million per-season.

Beavis said in his claim that he continued working with Ricciardo, with Whitedunes’ permission, until 31 March.

Ricciardo’s lawyer says has until the end of July to file his defence.