Home News Ricciardo: I could just build on myself in China 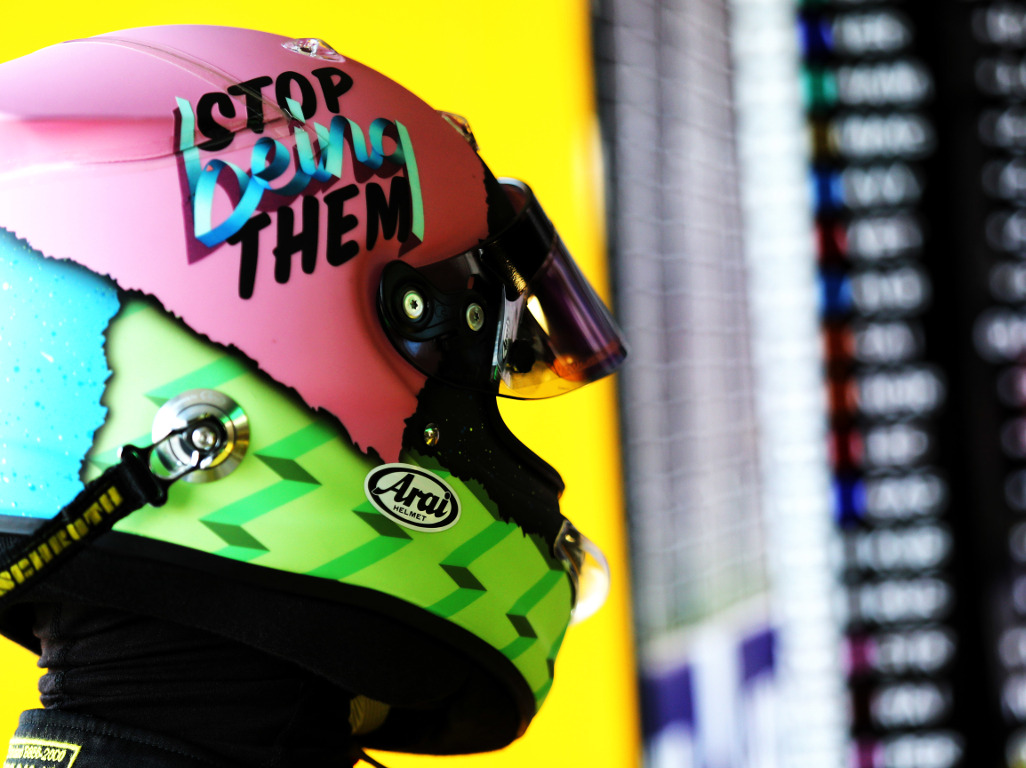 Bagging his first points as a Renault driver, Daniel Ricciardo reckons his ‘best of the rest’ showing in China was set up by a good baseline in FP1 already.

Having retired from his first two grands prix with Renault, Ricciardo arrived in Shanghai determined to see the chequered flag – and do so inside the points.

The Aussie, who had previously admitted he was struggling to adapt to the RS19, featured in the top ten in all but one practice session before beating his team-mate Nico Hulkenberg in qualifying.

Ricciardo lined up seventh on the grid and a day later scored his first points for his new team.

“It always helps when FP1 goes smooth and sometimes I don’t know if that is luck or good preparation pre-race,” he said.

“But the set-up was there and we didn’t really have to change too much through the weekend.

“I felt like I could just build on myself, as opposed to learning the car by changing this and that.

“Some of those things we learned from the test in Bahrain – hanging back for that was positive.

“Probably just for my guys in the garage, as well – we hadn’t seen a checkered flag yet. So for them, a couple of high-fives going around. So it is good that they fly home with a smile on their face.”

The former Red Bull driver was forced to hold off the Racing Point of Sergio Perez in the closing laps, revealing he was “surprised” by the Mexican driver’s pace.

“I was trying to manage the gap, but then he was coming so I just had to go. Towards the end it was getting a bit tricky but he was also suffering, so it didn’t make it too tense over the last few laps.

“I was a bit surprised by Perez’s pace in the race. Ideally, we want to stretch the gap to the others. But he had a really strong one.

“There are still some areas we can improve, but generally speaking, if we can put the weekend together, we should be at the front of the group.”