Home News Ricciardo: I still want my competitors to fear me 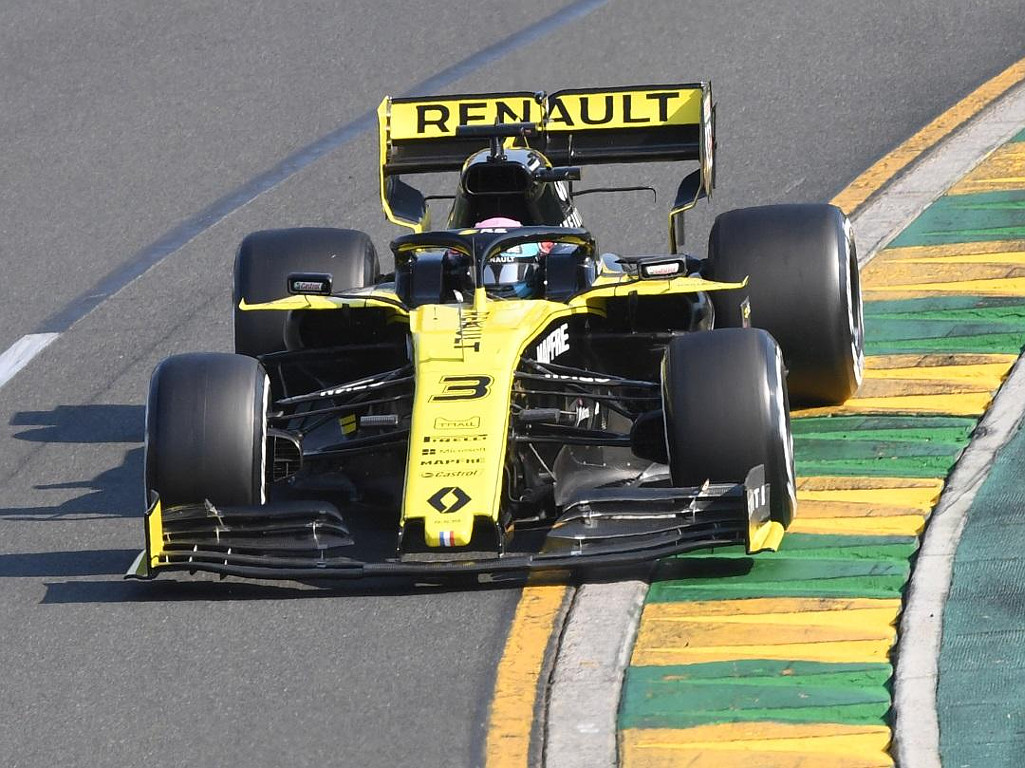 Daniel Ricciardo is determined to make his rivals “fear” him but admits in order for that to happen he is going to have to adjust to his RS19’s “knife edge” braking.

In recent years Ricciardo has been billed by many, not just his former Red Bull team boss Christian Horner, as one of the “best overtaker in the business.”

Such was the Aussie’s ability in braking late and still making the apex that Horner dubbed it Nigel Mansell-esque.

This year, though, Ricciardo hasn’t had much opportunity to show off his skill as he struggled to adjust to his new Renault.

But, bagging his first points of the season last time out in China, he’s hoping he is finally adapting to the RS19 and its “knife edge” braking.

He told Autosport: “At least for now it is a bit more on a knife edge in that area.

“I’ve noticed a lock of wheel here or there where I wouldn’t have last year, so I am trying to figure out where the limit is.

“I might have to adapt a little bit the way I approach it, but I am still going to try to sort it.

“I still want my competitors to fear me.”

The 29-year-old revealed that braking one of his focuses during the recent Bahrain test.

“I was locking the brakes quite easily without kind of understanding why a lot of the time,” Ricciardo added.

“Some of that was to do with ride, so we tried a few settings in the Bahrain test just to try to give me a bit more feeling through the braking phase.

“I think we made some ground there. Generally speaking it wasn’t an area I was complaining as much or struggling as much [in China].

“At Red Bull it was definitely a strength of mine, having that feeling and confidence on braking, on overtaking and on one lap as well.

“I’m trying not to leave any lap time on the table there and I think that was in a better place from the start.”