Home News Ricciardo: ‘I would prefer no practice’ 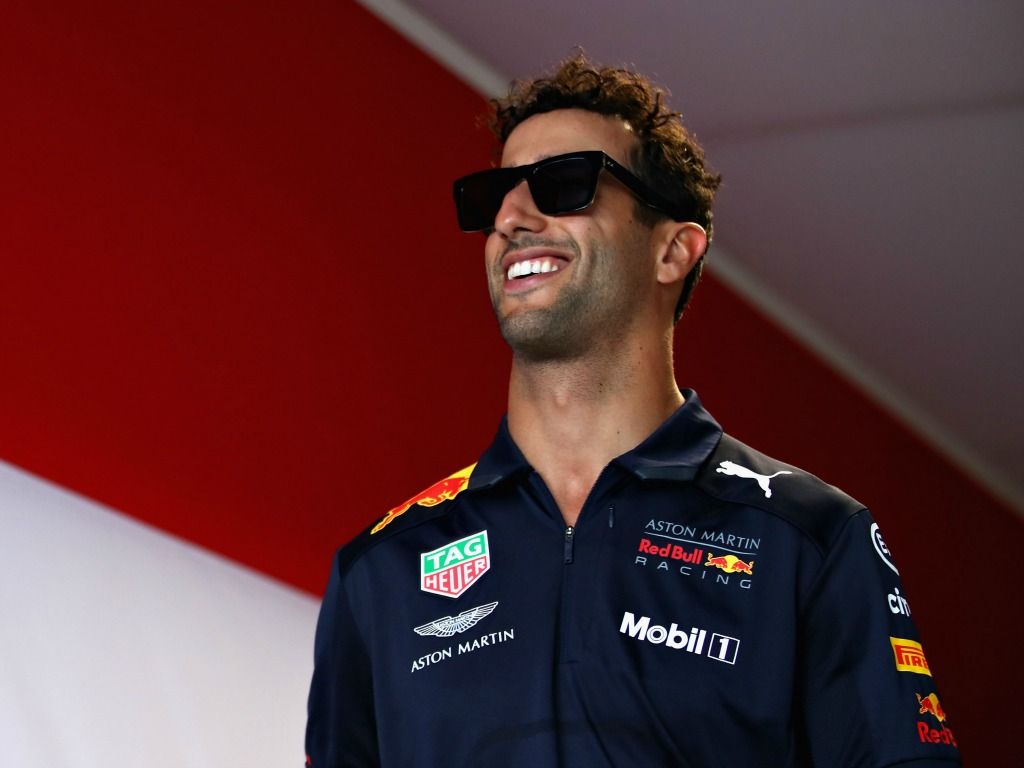 Daniel Ricciardo has admitted that he would prefer a grand prix weekend without practice sessions in future, comparing it to “nonsense” laps.

The current schedule of two practice sessions on a Friday, plus a third on a Saturday morning, before qualifying that afternoon and the race on the Sunday has been used for several years now.

However, Liberty Media have put forward an idea of bringing in a second race over the weekend, much like in the F2 and GP3 series.

Daniel Ricciardo is one of the men in favour of it, and would not mind if practice had to make way to bring in the second race.

“Less laps of nonsense and more laps of meaningful business.”

The Australian does admit that the sport’s bosses would need to be cautious about making any changes, as it would be a big change if they did so.

“I want it be serious, it is obviously not the F1 everyone is used to so you have to be careful with two races and all this,” he added.

“But I like racing, I don’t like practice so much. If it meant we could race more through a year and do less practice, that sounds good to me.”

Some drivers are not in favour of the changes, though, as for the younger generation, the current schedule is all they have known.

Pierre Gasly, who could well be Ricciardo’s replacement at Red Bull, is one of those.

“I am not a big fan of it [possible change] because since I was born, I followed F1 and it has always been like this,” Gasly said.

“One grand prix in a weekend and that’s the main event. You always wait for the race on Sunday.”

However, the Frenchman would like to see some other changes, including one that would see more on-track action during the three practice sessions.

“In terms of format, I think it’s pretty good. I would rather give us more tyres in practice so we can be out on track [more] so I think the spectators will watch a bit more cars going around,” the Toro Rosso man added.

“But I think the format is great. I think overall it is pretty goof that they try to make the cars, all the team, a bit closer in terms of performance so it becomes a bit less predictable.

“If they manage to get ten cars every weekend with the chance to fight for the podium I think that wil be amazing.

“That is the main thing they should focus on. If they get twenty cars fighting for the podium that will be even better.”