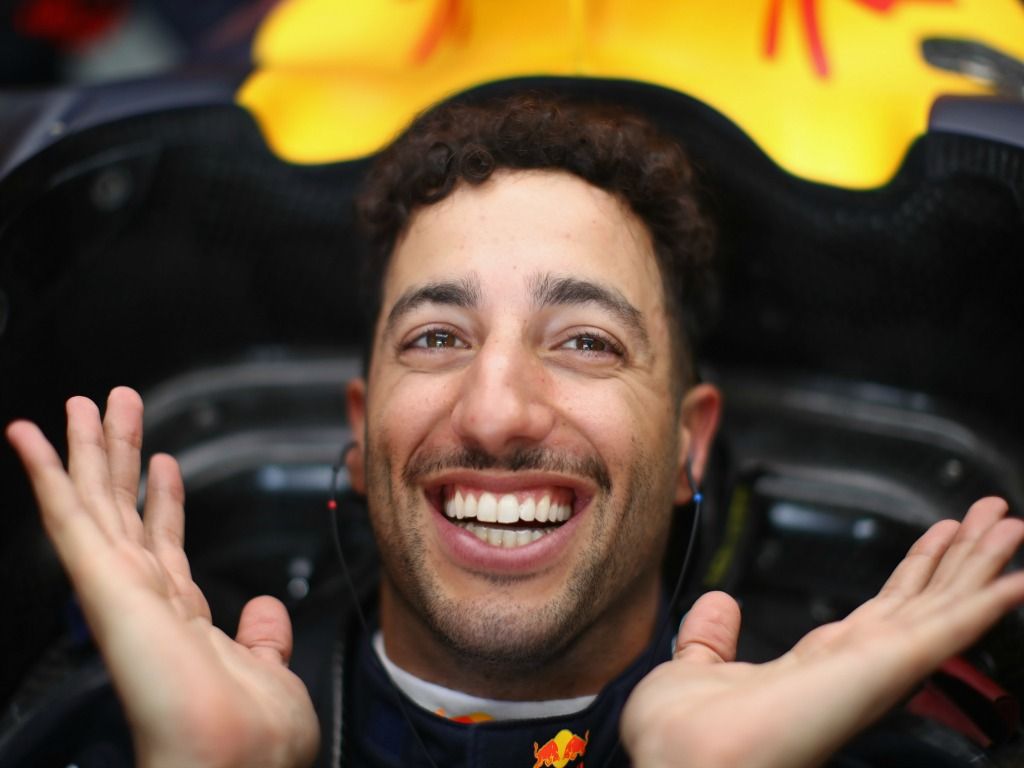 Whether it is a race to the podium or a funny joke as the chequered flag falls, Daniel Ricciardo’s aim in Abu Dhabi is to make sure Red Bull “miss” him next season.

This Sunday’s grand prix at the Yas Marina circuit will be the Aussie’s final race with Red Bull as he’s off to Renault for 2019.

The race marks the end of his five-year stint with Red Bull Racing, however, it is a relationship that has been twice that long given that the company supported Ricciardo in climb towards the F1 grid.

He’s hoping to say goodbye with a podium drive.

I’m always prepared, so I’m not going to say I’ll take more risks than I normally do. I’ll try. Nothing to lose,” Ricciardo, who will start P5 on the grid, told ESPN.

“But I have not had anything to lose all year, so for once we will try to get a strong start, and just attack put pressure on, and be relentless.

“Sometimes cooling down is good for the tyres. But I’m just going to try and put pressure on the whole race and hope for a mistake if I’m behind one of those guys.”

But while the 29-year-old has previously spoken of “tears and beers” after the grand prix, the amusing Aussie also plans to “say some funny sh*t” that will make the team miss him even next season.

“If I was retiring it would be a different story. But I’m just moving next door,” Ricciardo added.

“It has certainly made me realise that I’m not ready to retire cause the way some people have talked about it I’m like ‘I’d hate to be retired’.

“Just ready to say goodbye and do a good race, finish strong, try and have a good chat on the radio and say some funny sh*t so they can miss me more next year!”