Home News Ricciardo: ‘It was nice to finish on a high’ 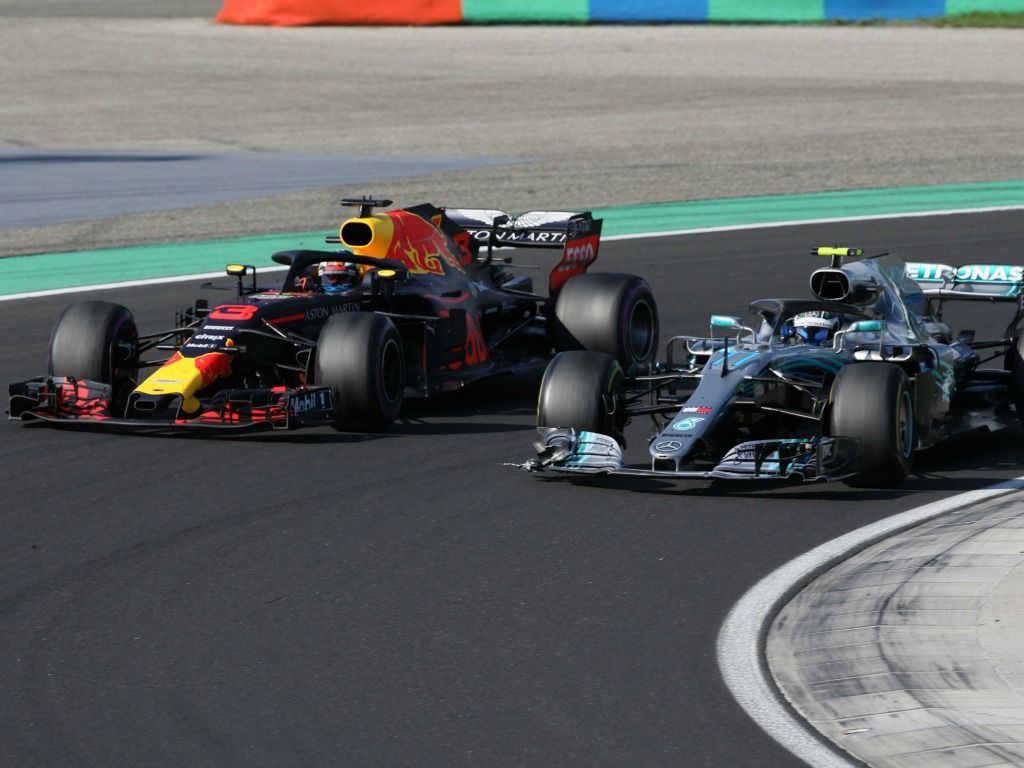 After recent troubles, Daniel Ricciardo said that it was nice to finish the first half of the 2018 season on a high note, with a P4 at the Hungarian Grand Prix.

The Australian battled his way through the field from his P12 grid slot, overtaking Valtteri Bottas on the final lap to finish in the top four.

After recent races, where things haven’t gone his way, he said that this was a nice feeling.

“Yeah it was nice to finish on a high. I feel it has been a few races where I haven’t really been happy so it was nice to get a good one today,” Ricciardo said after the race.

It was not all plain sailing for the Honey Badger, though, as the long run down to Turn 1 at the Hungaroring saw him drop four places.

“The start was hectic, we got beaten around a little bit, but then managed to find our way through so that was fun and with Valtteri as well. Got him on the last lap so that felt better,” he continued.

Ricciardo and Bottas collided a few laps from the end, with the Australian eventually manage to get past the Mercedes man before the finish.

“I felt like I did all I could. I gave him enough room but I guess with the damage and he went in pretty hot,” the Red Bull man added.

“It was definitely over the top, but I wanted to get him back on track as opposed to waiting for a penalty.”

The Australian said that he is looking forward to getting away from racing over the summer break, and to finalising a new contract with the team.

“Summer break, I will be testing Tuesday and I will escape on Wednesday. Head far away from race cars for a few weeks,” he admitted.

“I honestly still don’t know [about a new contract]. Probably over the break, when everyone is looking for something to talk about, probably then.”