Home News Ricciardo predicts US GP will be ‘a lottery’ 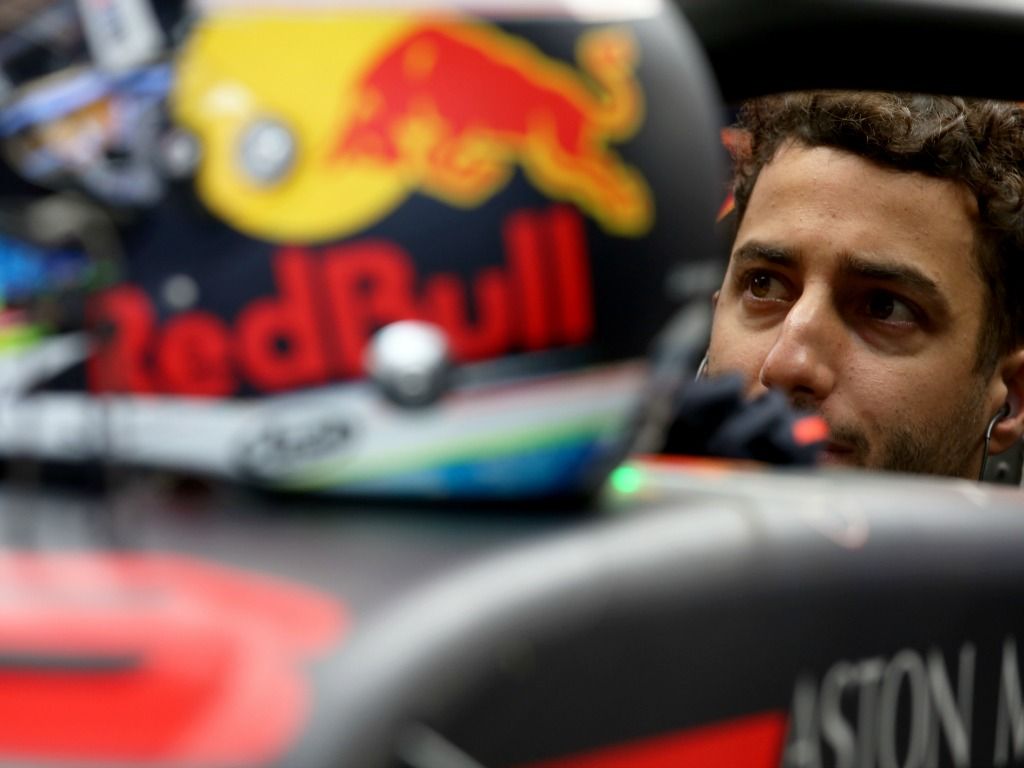 Daniel Ricciardo believes that come Sunday, the United States Grand Prix could be a “lottery” as to who takes victory thanks to the wet weather.

The Australian finished in P4 in the first practice session, but did not run in the rain-soaked FP2 session on Friday afternoon.

That was thanks to the tyre restrictions of the wet and intermediate tyres, with each driver having just seven sets across the two compounds.

The rain is set to return for Saturday’s running, which makes Ricciardo think that it is all to play for come Sunday.

“It seemed decent this morning, the first few laps we did.

“Then in the dry, who knows. I think it will be a lottery on Sunday for the race.

“I don’t know if Ferrari had struggles or whatever, but we looked to be… podium, we’ll try and target that.”

The Australian did not appear in FP2 because of tyre issues, confirming that after the day ended.

“The tyres we used this morning, we would have used for the afternoon, but I picked up a puncture,” he explained.

“Anything we used now would have taken away from qualifying it’s wet.

“Qualifying is more important which is why we want to have all the tyres available.”