Home News Ricciardo: Links to Ferrari ‘will always be there’ 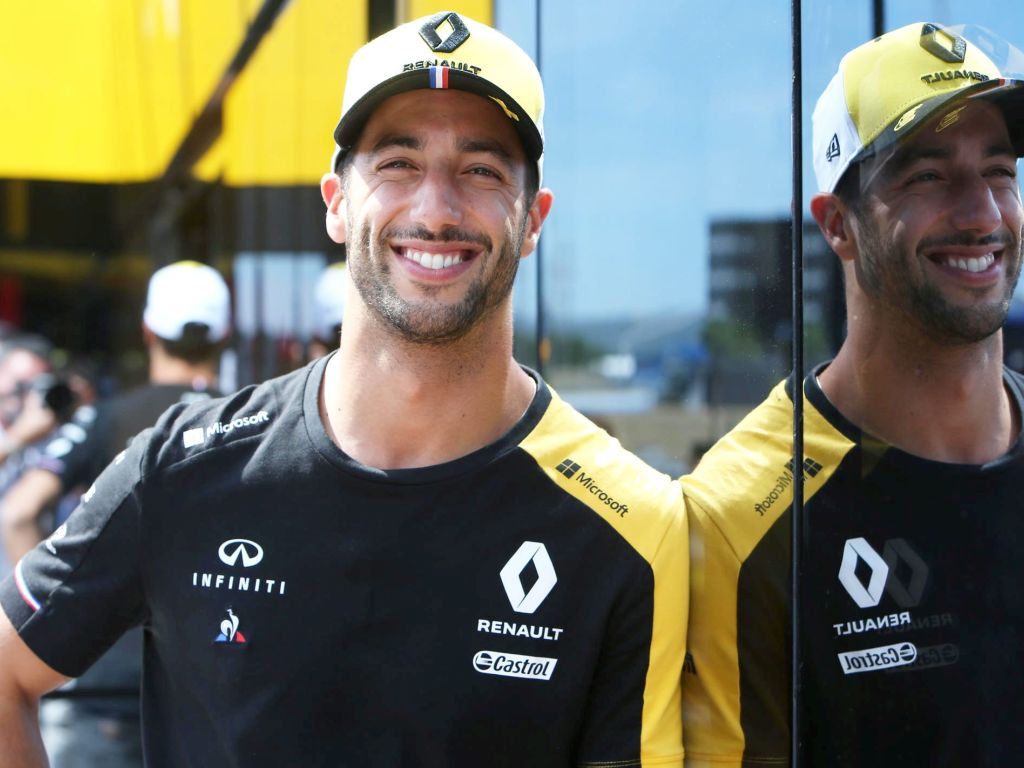 Daniel Ricciardo thinks his Italian heritage means he will always be linked with a move to Ferrari as his Formula 1 career continues.

The Aussie’s latest links to the Scuderia arose during the 2018 campaign when Ricciardo’s last year of his Red Bull contract coincided with two victories in the first six races of the season.

There was a belief that both Mercedes and Ferrari were realistic moves for Ricciardo, but he instead joined Renault ahead of the  2019 campaign.

With Ricciardo entering the last year of his current Renault deal and Sebastian Vettel’s Ferrari contract expiring at the end of the upcoming season, the rumours may well resurface over ‘silly season’.

Ricciardo thinks that, regardless of the situation, the Ferrari talk will always be there.

“I guess it’s probably always going to be there”, Ricciardo told Australia’s Sunday Times about the links to Ferrari over the course of his career.

“They always linked me to that team with my Italian family roots.

“But what I will take from it is it’s it’s nice to be talked about and still relevant and kind of in the mix as far as names getting thrown around.