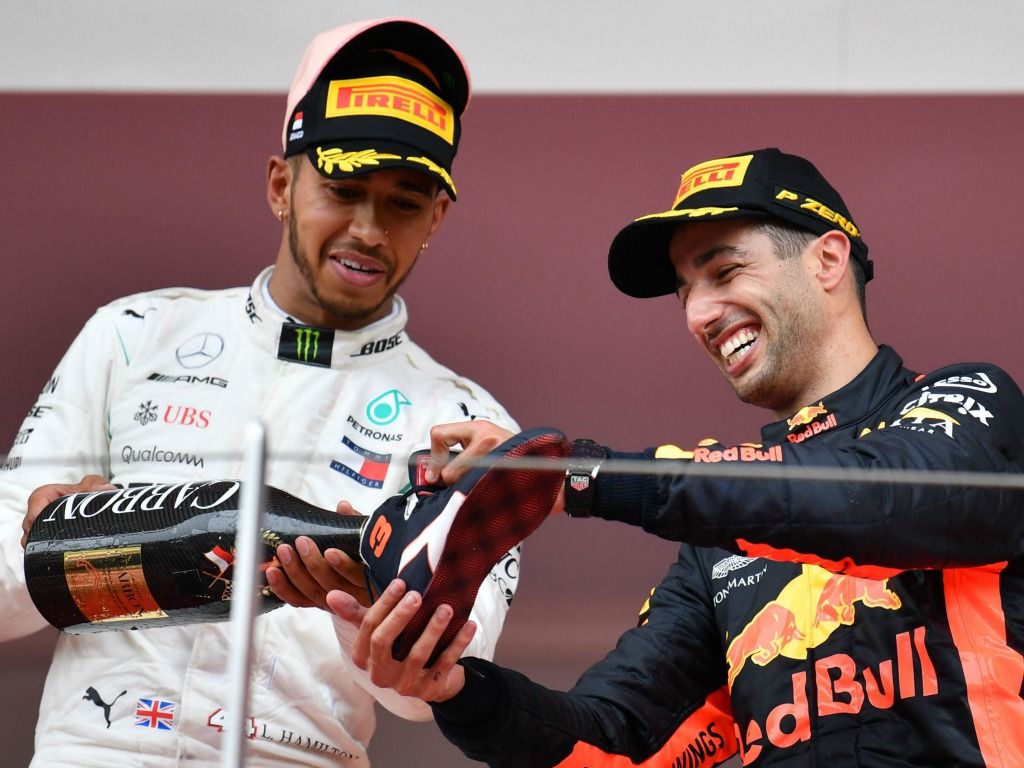 This year’s championship has swung between Mercedes’ Lewis Hamilton and Ferrari driver Sebastian Vettel with the latter currently eight points ahead in the standings.

It could have been a different story were it not for strategy mistakes from the Mercedes pit wall, the occasional tyre issue and a double DNF in Austria.

Ricciardo told Motorsport.com: “They are not as dominant as they have been the last few years.

“That was inevitably going to start to mellow out at some point.

“I still think they are the overall toughest package to beat on the grid but they’ve shown some signs of weaknesses in some areas.

“Compared to how they’ve been, yeah they look vulnerable, but still in the big scheme of things they are a strong team and difficult to beat.”

As for his own team’s form, the Red Bull driver says even though he is fourth in the standings, his RB14 does not have the pace needed to challenge for the World title.

He is, however, hoping for more race wins.

“I still don’t think we’ve got the real pace every weekend to convince ourselves that we can be there [in the title fight],” said Ricciardo.

“I guess Max and myself probably take too many points away from each other – Lewis and Seb are doing all the winning there [at Mercedes and Ferrari].

“We are good enough to win more races. We need to find a little bit to be there on more tracks.

“Hopefully the ones we expect to be quick on, we are. If we come fifth and sixth in Budapest, we’re probably going to be pretty pissed off.”