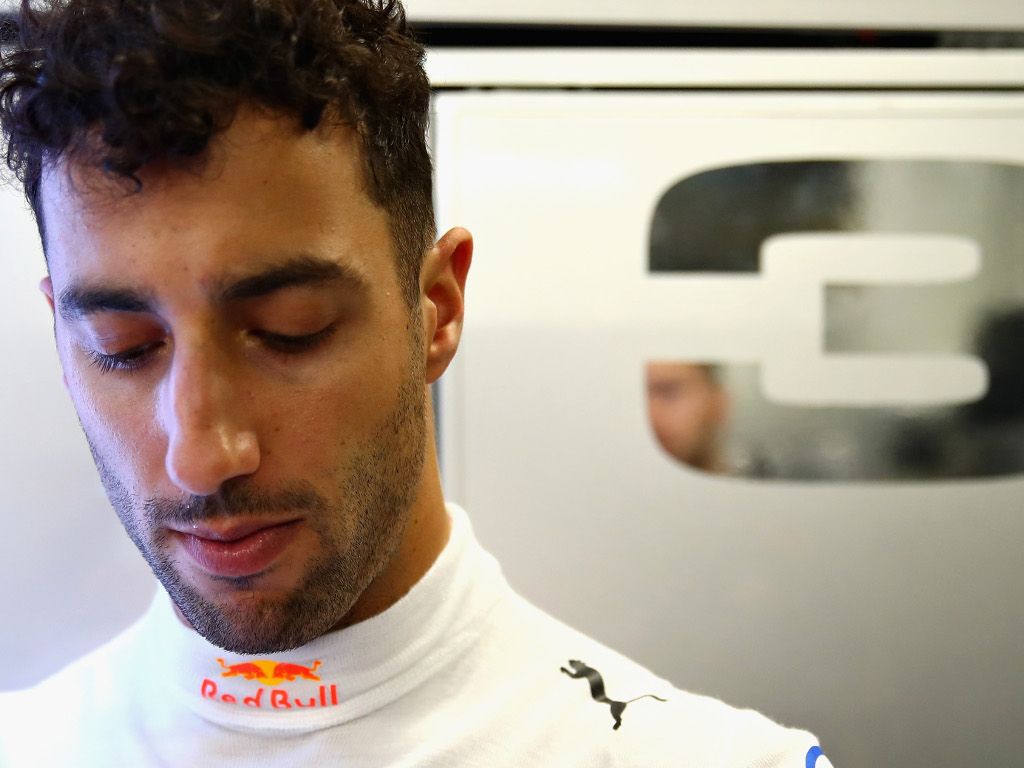 Daniel Ricciardo is under no illusion as to the challenge that faces him at Renault, he only wants to help as much as he can.

The Aussie is swapping Red Bull for Renault this season in a move that shocked many, including Red Bull.

Ricciardo announced back in August that he wanted a new challenge, and a challenge is what is ahead of him.

Although Renault finished last season best of the rest, they were a distant fourth in the points.

The Enstone failed to reach the podium with their best showing P5s in Azerbaijan and Germany.

“When I signed, I knew that there was work ahead,” Ricciardo conceded.

“I know that they’re putting a lot of effort into making things better and expanding a lot of departments and trying to make ’19 stronger and ’20 and whatever.

“Obviously, all I can do is try to be fully immersed into it all and try to help as much as I can and see how things go from there.”

The Aussie will be on hand to take the covers off Renault’s 2019 challenger on February 12.

He will partner Nico Hulkenberg in this year’s championship.