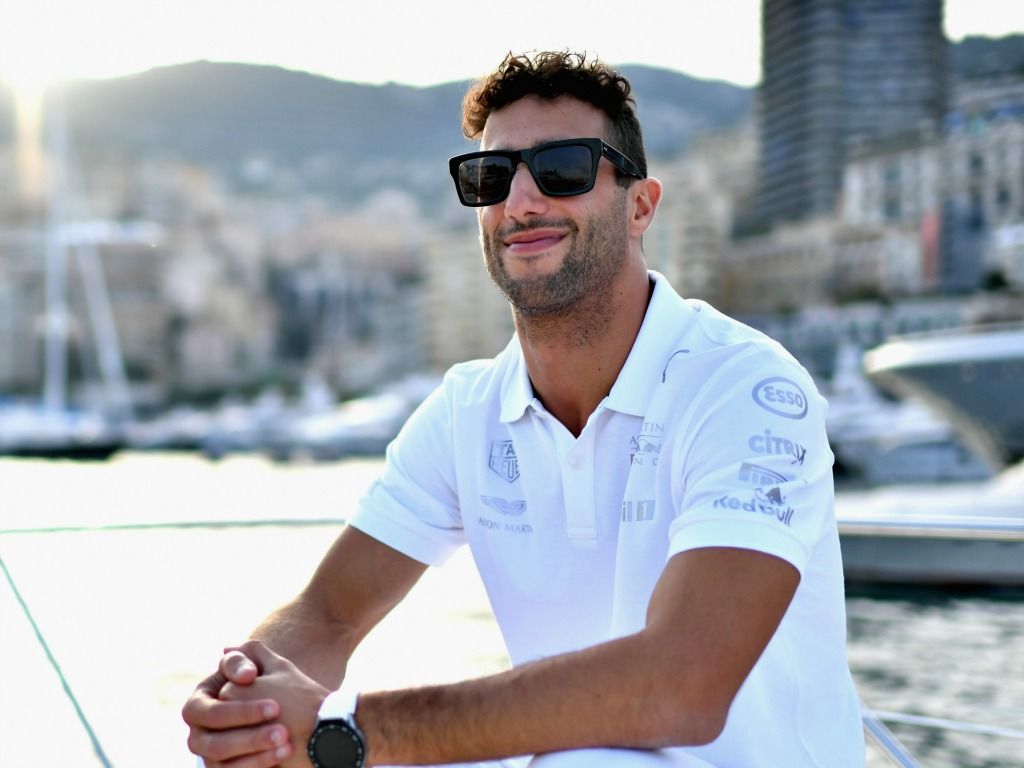 Despite five years without a genuine title tilt, Daniel Ricciardo insists he doesn’t regret his years with Red Bull Racing.

Ricciardo joined Red Bull in 2014 with the team having just secured their fourth successive championship double with Sebastian Vettel.

The Aussie’s arrival, though, coincided with the introduction of hybrid engines – and the rise of Mercedes.

While Ricciardo claimed three wins in his first year with Red Bull, he only managed to add another four since.

But the 29-year-old insists he has no regrets.

“No, I wouldn’t say any regrets,” Ricciardo, who has signed for Renault for 2019, told RACER. “Not at all actually.

“I guess as well I never really had many other options anyway, so it’s not like I could have signed with Mercedes two years ago and I didn’t want to or whatever.

“For sure I look at last year and 2015, there’s been some frustrating years for sure, but I’m always happy with the way I approach it.

“I don’t look back and say, ‘Ah, if I would have worked harder then I wouldn’t be in this position and I would have made things better for myself.’

“I don’t ever feel like I’ve cheated myself, if you know what I mean, and some of my best weekends have been when I’ve been more chilled about it and less intense.

“But I think I’ve found that balance, so no regrets.”

Ricciardo was soon thrust into a team leader role when Vettel left for Ferrari in 2015 and Daniil Kvyat was promoted to partner the Aussie.

“I’d only been there a year with them, especially when they signed Kvyat, a young kid, I was like, ‘All right, now there’s probably a bit more expectation on me to carry the team, at least for the first part of the season.’

“So I did feel that a bit, but I don’t think it really changed my approach to anything.

“I think what I was conscious of is I was aware that especially in testing they’re going to rely on my feedback, and I was conscious not to say s**t for the sake of it. Not to sound smart and sound like a leader.

“I was thinking I’m better off if I don’t know, say ‘I’m honestly not sure’ as opposed to acting like I know and leading the team in the wrong direction.

“I feel it’s quite important. I’m not going to name teammates and to be honest I probably couldn’t actually specifically name a team-mate at the time but I’m sure some have said things at times because everyone is expecting them to say something.

“So they’re like, ‘Ahh yeah, this did that,’ and you’re better off just saying, ‘I didn’t feel it’ or ‘I don’t know’ and that’s a more mature response. It won’t potentially take the team in the wrong direction.”