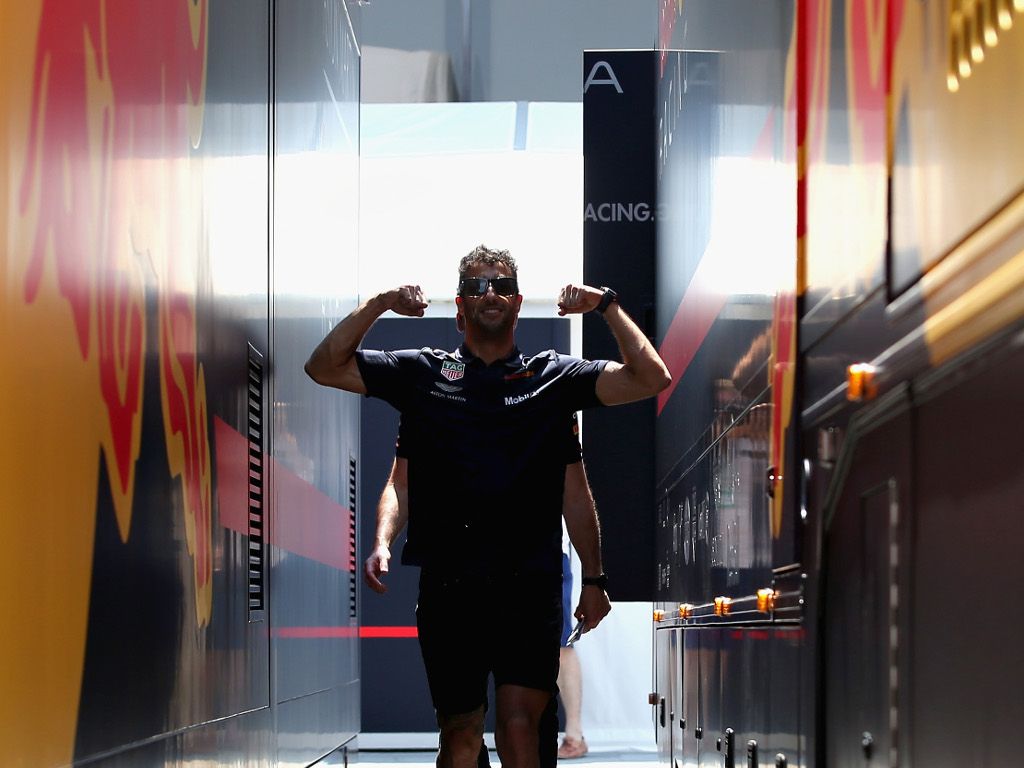 Daniel Ricciardo insists he’s not holding out for number 1 status in his contract negotiations with Red Bull.

With Mercedes set to hold onto Lewis Hamilton and Valtteri Bottas for next season and Ferrari considering Charles Leclerc as Kimi Raikkonen’s replacement, Ricciardo’s options for a top team are limited.

The Aussie is expected to re-sign with Red Bull, remaining Max Verstappen’s team-mate for the foreseeable future.

And while there has been some suggestion that he wants top bull status ahead of his team-mate, Ricciardo insists that is not the case.

“Not that I don’t want that but I don’t need that, it’s all right,” said the seven-time grand prix winner.

“Obviously Max is driving well but I genuinely think there have been things every weekend since Monaco which have just been a bit of a disruption or a bit of bad luck.

“Like the front wing and all that with Paul Ricard. Just pisses me off.”

The 29-year-old gave the broadest hint yet that he would be extending his Red Bull stay, admitting that if it is not Mercedes or Ferrari, it has to be Red Bull.

“Not every door is closed, but it’s looking more and more likely that the other top teams will probably remain with their line ups.

“I don’t have the facts on that but you just kind of read between the lines and you feel that that is probably going to remain.

“So obviously if it wasn’t Red Bull then they are the other two most attractive options, so if they are not possible, then for me now it is hard to be convinced that another option is better than Red Bull.

“So just making sure that I’m right with my judgments.”