Home News Ricciardo: Nothing new to the Red Bull game 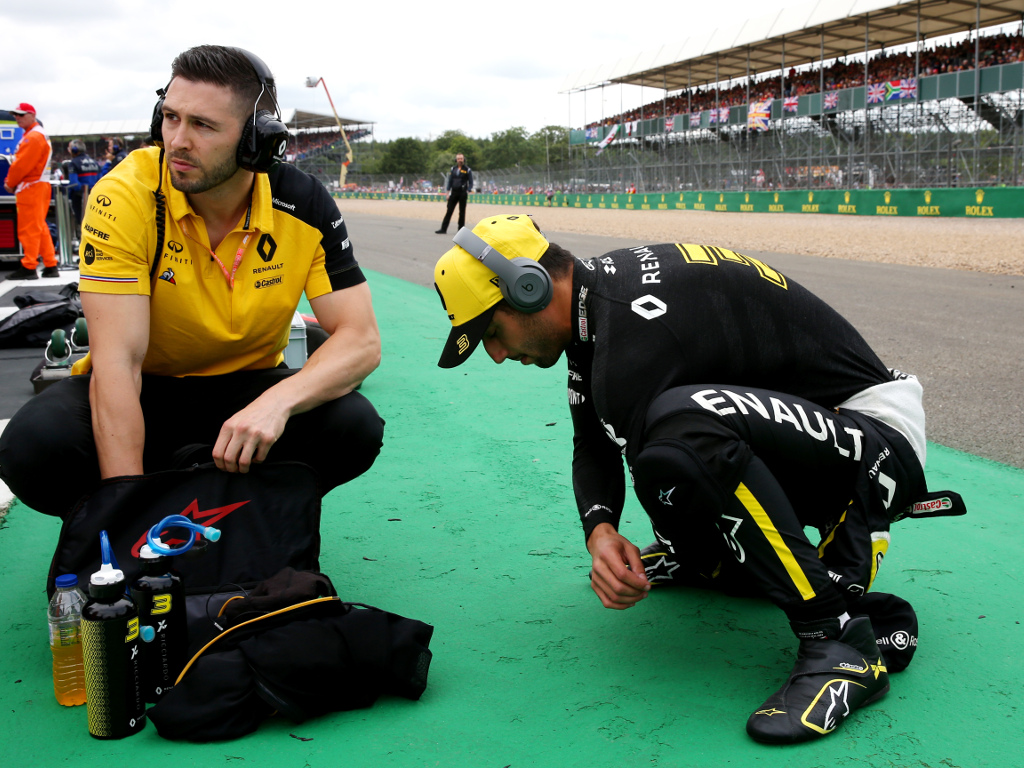 Red Bull may be in the winners’ column whereas Renault haven’t even reached the podium, however, Daniel Ricciardo insists he doesn’t regret swapping teams.

Last August, Ricciardo shocked many – including his Red Bull team bosses – when he announced he would be joining Renault for 2019 instead of re-signing his Red Bull.

At the time the Aussie acknowledged that a huge challenged awaited him but he was adamant it was the right move for his F1 career.

Now, half way through his first season with Renault, he still believes that even though he had to watch as Max Verstappen raced to the Austrian GP win while he has yet to even knock on the door of the podium.

“People often come to me (and say): ‘Look at Max, he’s on the podium and you don’t even get close to it,” Ricciardo told formule1.nl.

“But do you know what it is? I am not saying this to get at Red Bull, but they are doing exactly the same as the past five years.

“Last year Red Bull had won three races around this time, now they have just taken the first win [Verstappen’s victory in Austria].

“So I would not have been better off if I had stayed with Red Bull. That is also my point: unless you drive for Mercedes, as a driver you can never be completely satisfied, because Mercedes dominates.

“I certainly do not regret my switch to Renault.”

Ricciardo’s best result to date this season was a P6 at the Canadian Grand Prix.

He added: “[Results are] not yet great, but I am very happy with the team and with what I see here.

“And most importantly: I am happy with myself and with what I do, what I am trying to build up here with the engineers.”