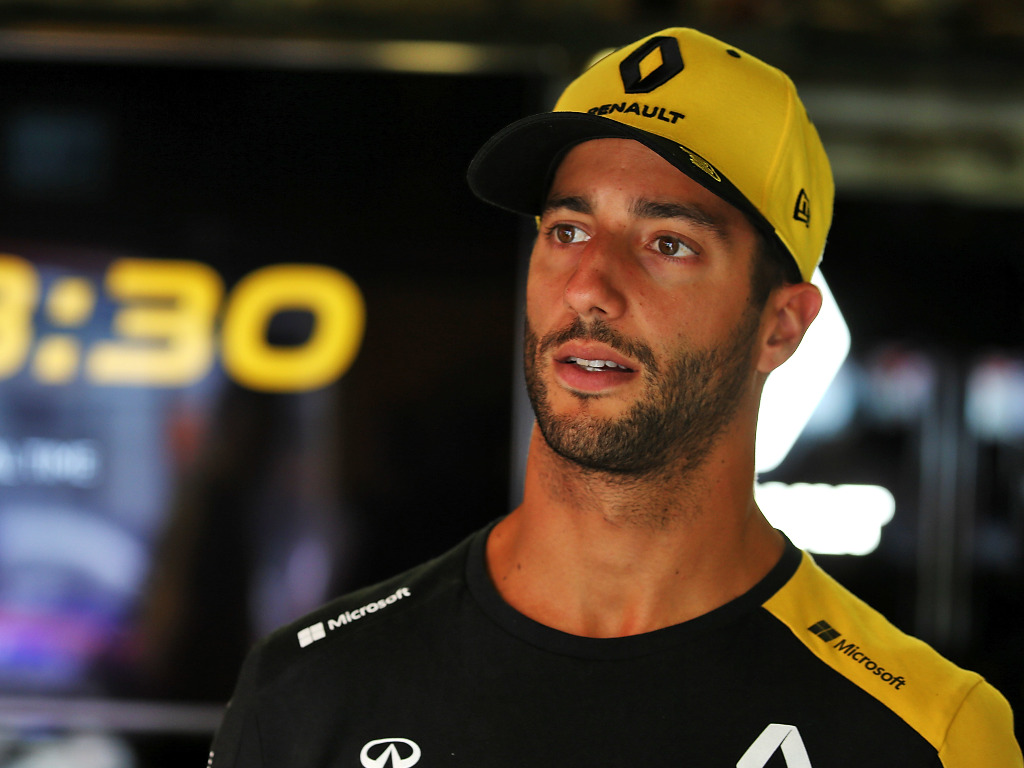 Daniel Ricciardo, who considered not racing at Spa after the death of Anthoine Hubert, has urged fans to “respect” the drivers and not celebrate when they crash.

Motor racing is a dangerous sport but while most of the time the drivers climb unhurt from the wreckage, sometimes they don’t.

Last weekend Formula 2 driver Hubert died from injuries he suffered in a high-speed crash at the Spa-Francorchamps circuit.

His death rocked the paddock with Ricciardo revealing he was undecided as to whether or not he would race on the Sunday.

He eventually did, saying it was a “tough” weekend for everyone involved.

Days later the Renault driver has now urged fans to stop cheering when a driver crashes, saying it is disrespectful given the dangers they face.

“Whether you like someone or not, it is not nice to cheer for someone’s downfall or mistake,” he told Autosport.

“He [Lewis Hamilton] thinks the crowd assume the crash happens and we are OK or whatever, and it is not like that.

“Every time we go on track there is a risk and every time we do hit a wall, whether we are OK or not, it still plays something on your mind when you crash.

“Every time you go back to that corner, maybe there is something psychological there.

“So it does have an impact one way or the other, physically or mentally and I guess that is where he was coming from with that.

“I do agree with him. But it is also so hard because the fan, unless you race and put yourself in that position, they never experience what we do.

“It is just the nature of being a fan of a sport you don’t compete in. It is hard to grasp or understand.

“All we can ask for is that if you are a fan, then be a true fan and respect what we do: not only the skill but also the risk.”

Hamilton crashed as recently as FP3 at Spa, just a few hours prior to Hubert’s death.

Ricciardo says cheering when someone goes off is childish.

“I don’t wish it upon anyone and I only knew it happened with Lewis because I read that he said it had,” he added.

“Having rivals and whatever, yeah, you don’t have to like every driver.

“But to behave like that, you would expect it from kids but not adults. You would hope they would behave better.”