Home News Ricciardo: Pole chance ‘fell away in one hour’ 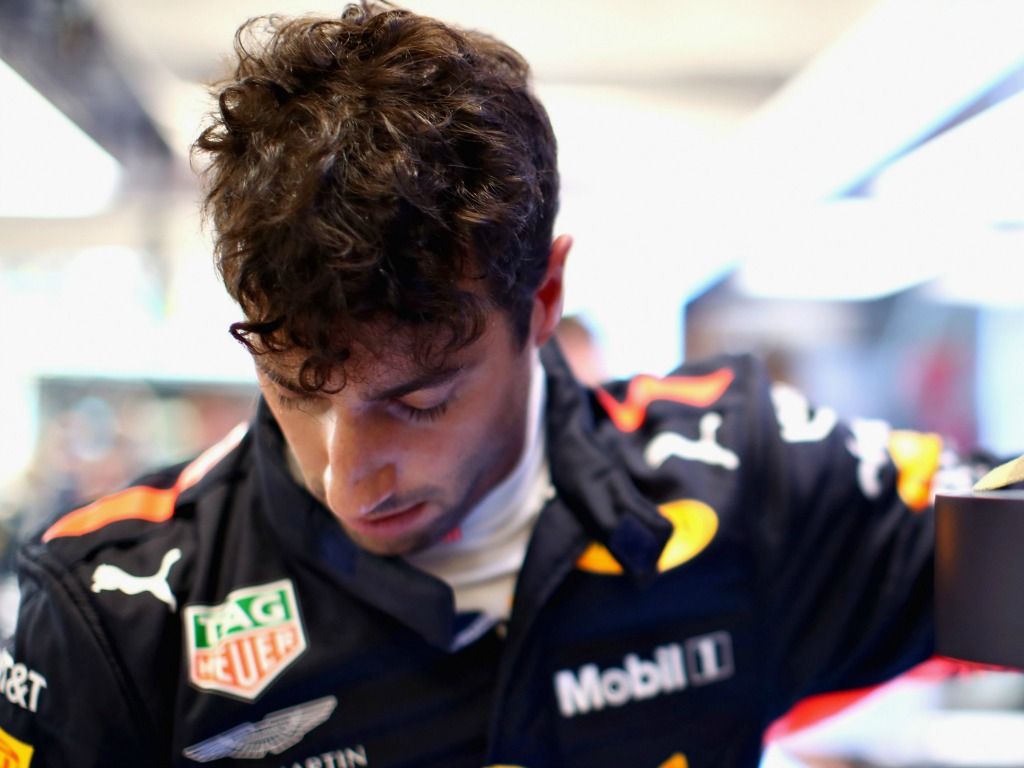 Daniel Ricciardo was “emotional” after seeing a good opportunity to battle for pole position slip away in Singapore.

The Aussie set the early pace in Q1, pipping Sebastian Vettel to P1, but fell to P5 in Q2 and rounded off a disappointing session with a P6 start for Sunday’s race.

Ricciardo ended up nearly a second off Lewis Hamilton’s pole time of 1:36.015 and six tenths behind team-mate Max Verstappen, who qualified in P2.

“We had a little bit of an issue but that’s not the reason why we dropped off so much pace,” Ricciardo told Sky Sports.

“We were there, made changes after P3 and after Q1 it felt like we were there and could run with it, but we just stayed as a stalemate and I don’t really know why.

“Right now I’m struggling to let qualifying go. Even with good pace it is so tricky to overtake, all we can hope for is the cars in front their tyres fall off and have to do two stops.

“I feel like you don’t always get answers with race cars and today is one of those days.

“It fell away in the space of an hour and we don’t know why. I’m a little bit emotional, I want to figure out and understand why we lost out so much.”