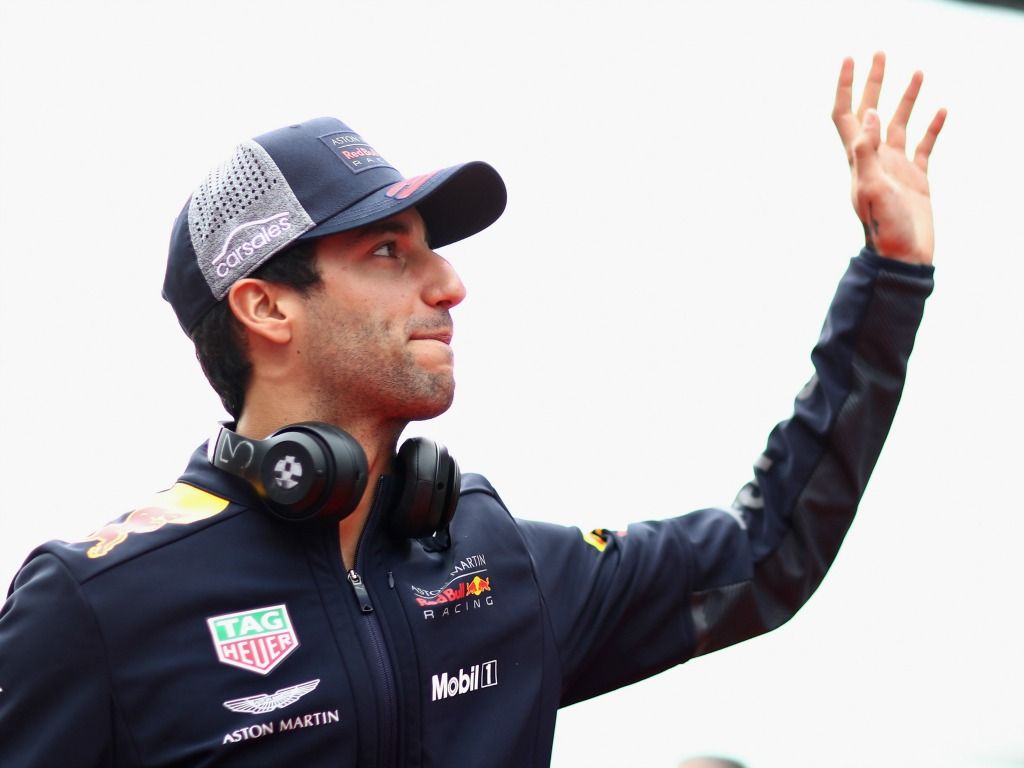 Daniel Ricciardo thinks another lonely race is on the cards in Japan after limping home in P6 at the Russian Grand Prix.

Ricciardo and team-mate Max Verstappen were starting from the back of the grid due to engine penalties in Sochi.

But while Verstappen blazed his way through the field before finishing P5, the Aussie had to nurse his car to finish behind him after picking up damage on the opening lap.

Ricciardo has been no stranger to lonely races this season, and reckons another one may be in store in Japan.

“It’s possible [it will be lonely] because it’s a tough track to overtake. I don’t want this to sound too negative, but it could be what you qualify is what you finish,” Ricciardo said.

“But if it’s a lonely podium, we’ll probably take that at the moment. We’ll see. Mercedes look really strong. I think they’ve now shown pace on all circuits.

“I don’t know if they’ve brought an update recently, but they seem to be the car to beat on any layout at the moment. I think they’ll be tough to beat at Suzuka.

“But hopefully the Ferrari, we can have a bit of a fight.”

Ricciardo also went over his tricky start in Sochi and how it led to a difficult afternoon of racing.

“I just lost out on the first lap. To be honest I can’t really remember what happened,” he reflected.

“I wasn’t really ahead of where I started by Turn 10, and then I think I had a slipstream from I think a McLaren, and as soon as I pulled out, there was some debris in front of me and I hit that. I didn’t have time to see it or react.

“The first lap wasn’t going that great, and then it took that and broke the front wing. That was a kind of double whammy on the first lap that really shaped the race. A bit lonely at the end.

“Hitting the debris, I couldn’t avoid because I didn’t see it until I hit it. The first part of that first lap, I’m going to watch some replays and try to see if I can pick up a few things or if it was just circumstances which kept me not advancing.

Ricciardo stays firmly in P6 in the World Championship standings, 24 points behind team-mate Verstappen with five races to go.