Home News Ricciardo: Pressure is on even without spotlight 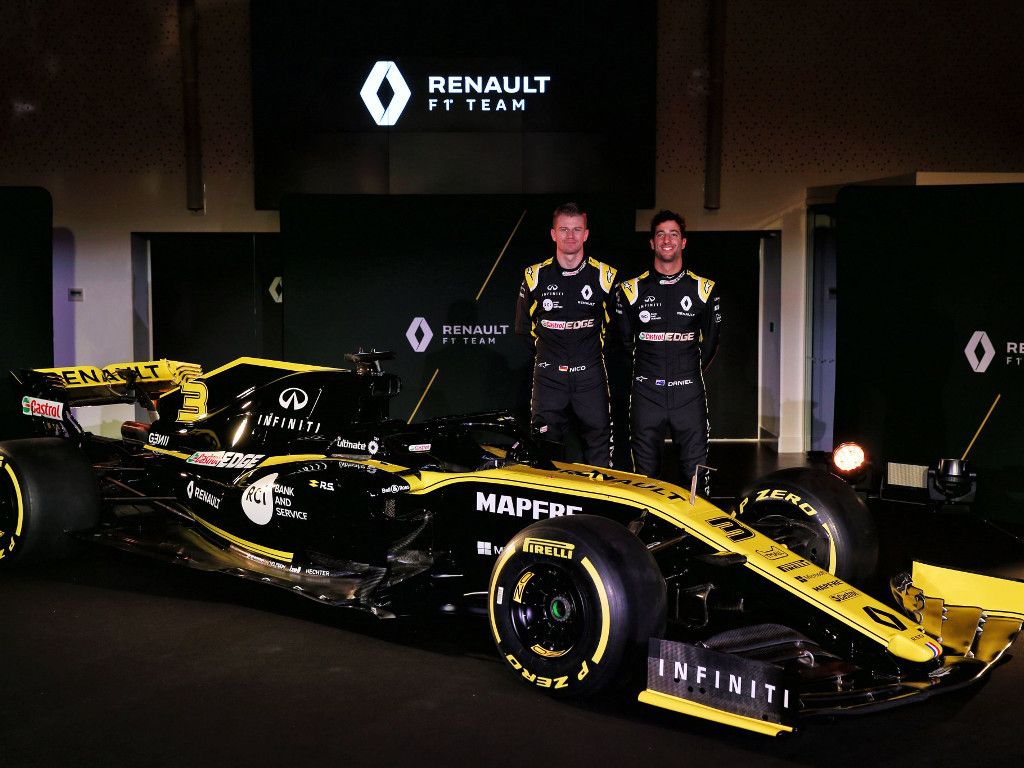 Facing a season off the podium, Daniel Ricciardo says while the spotlight won’t be on him as much as it has been the past few years, the pressure is not off.

Ricciardo spent the last five years with Red Bull Racing, fighting for podiums and even race wins of which he has taken seven.

However, his move to Renault in the off season could halt that, at least for now.

“There is a chance I will be less in the spotlight,” he conceded to FoxSports.com.au. “Naturally if you’re not fighting for podiums then that’s how it is.”

But while Ricciardo and his new team, who launched the RS19 in Enstone earlier this week, have a few steps still to take before they become podium contenders, the Aussie is hoping for a few good battles this season.

During his years with Red Bull, Ricciardo became known as a master of overtaking and he reckons fighting in this year’s midfield will give him even more opportunities to hone that skill.

“There probably is an even bigger opportunity to race as hard as I have and pull off some good overtaking moves by starting more in the middle of the pack,” he explained.

“I feel I will still carry myself the same way I have at Red Bull and have that tenacity on Sundays.

“My image and reputation should remain pretty strong, regardless of whether we’re on the podium or not. Having that same fight, I think that could even shine more in the pack battles if that’s where we are.”

And while Formula 1’s biggest prizes may prove to be out of reach this season, Ricciardo insists the pressure is still on to perform at his highest.

“No, the pressure’s not off. t’s hard for any competitor to say ‘I’m not going to win’. It’s not on me or the preparation or anything, it’s just a reality of our sport.

“It’s not as easy as saying ‘I’m going to win’ and that’s how it goes. But I always put pressure on myself and there’s pressure to perform regardless of where we will end up finishing the race in Melbourne.

“There’s going to be the limit of the car and if I don’t arrive at that limit then there will be people saying I should have done better.

“The people who know, know what the car is capable of so there’s always pressure.

“But from the fans’ point of view, it’s not like I’ve been taking my foot off the gas pedal or anything and saying ‘I don’t think we’re going to win’, it’s just how the sport is and where we’re at at the moment.”