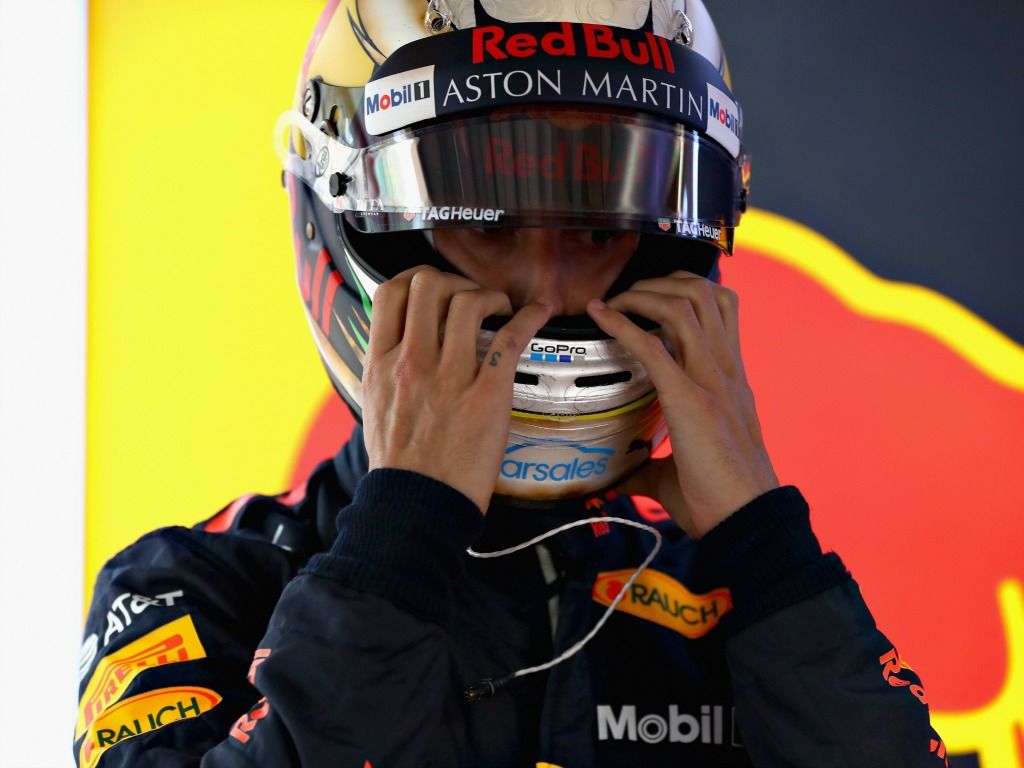 An incredibly unfortunate season is taking its toll on Daniel Ricciardo after suffering a seventh DNF of the 2018 campaign.

The Aussie had an eventful start at the United States Grand Prix after coming into contact with Sebastian Vettel on the first lap, forcing the latter to spin.

But then Ricciardo’s race was done shortly after as he experienced yet another complete power shutdown.

“It’s just a crying shame for Daniel, I feel so sorry for him,” Horner told Sky Sports.

“It’s an identical power unit issue that he had in Bahrain where it’s just gone to a compete shut down and you can see it mid-corner.

“He was driving a strong Grand Prix and would have been right there too, so really just so frustrating for him.

“Hopefully we’ve got enough components in the pool for him not to have to take a penalty so I’m sure he’ll be having a word with his future employers about it because it’s just so frustrating to keep losing him from races at the moment.

“He would have been equally strong in the second half of the race, so I just feel very, very sorry for him.

“He’s just taken his frustration out in his room by putting his fist through the wall, which you can totally relate to.

“He doesn’t blame the team in any way. He knows we’re doing everything we can, it’s just one of those things.”